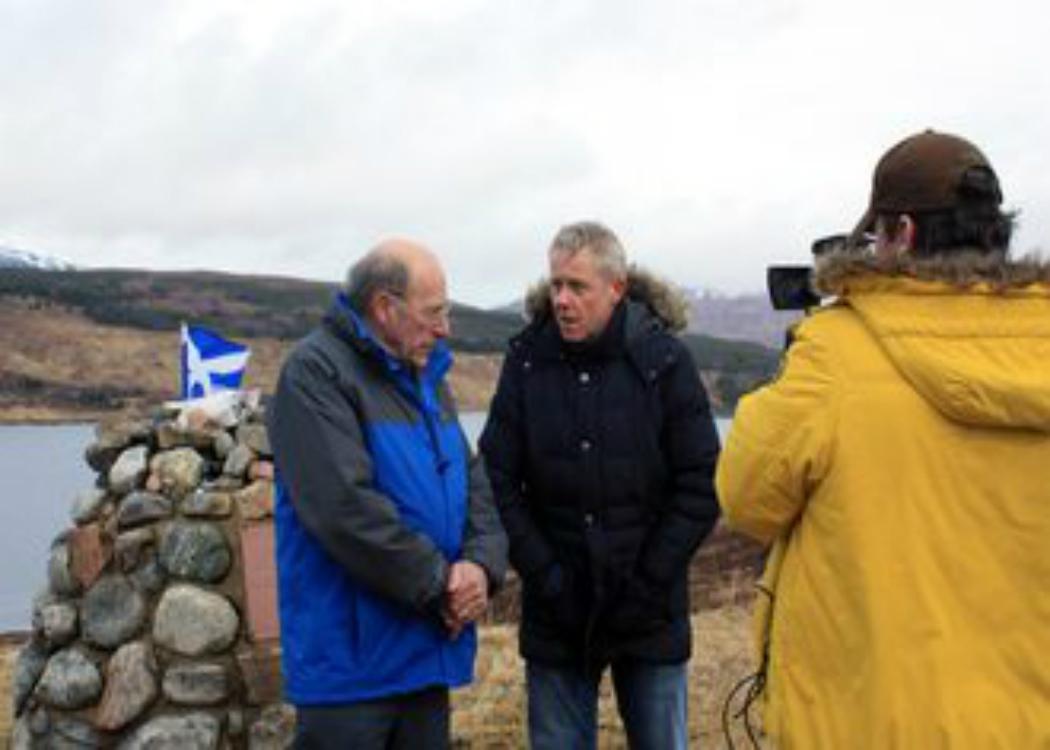 There was no fatal accident inquiry into SNP campaigner’s death

A PETITION has been launched to Scotland’s senior law officer, Lord Advocate Frank Mulholland, to re-open the investigation into the death of Willie MacRae, on the 30th anniversary of the SNP member and lawyer’s death in mysterious circumstances.

MacRae was known to be investigating alleged establishment paedophilia and alleged dumping of nuclear waste.

MacRae is known to have been watched by secret services in the weeks before he was found next to his crashed car with a gunshot wound to his right ear in a remote part of the Scottish Highlands. The official verdict after an investigation into MacRae’s death was that it was suicide.

The petition, launched on 38 Degrees by Mark MacNicol, who has been investigating the issue, has nearly 7,000 signatures in just over a few days.

The issue has had new life breathed back into it due to the increasing number of revelations that have emerged about an establishment cover-up of alleged historic child abuse by politicians in the 1970s and 1980s.

CommonSpace reported last month on new information from a former police officer alleging that an investigation into child abuse by senior establishment figures was shut down shortly after the late Liberal MP Cyril Smith was arrested during a 1980s probe into sex parties involving the abuse of boys. (Click here to read more).

The investigation in London in the 1980s was an undercover three-month inquiry by regional crime officers. They gathered a substantial amount of evidence of men, including Smith as well as a senior intelligence agency officer, being caught on a hidden camera at sex parties with boys aged around 14.

The undercover team also had evidence on two senior police officers, and they believed boys from care homes were being provided “to order” for sex parties.

A statutory inquiry into historic child abuse led by New Zealand Judge Lowell Goddard is underway, and the Independent Police Complaints Commission (IPCC) is currently investigating 14 cases of potential police cover-up of historic child abuse, but the issue of McRae’s death is not thought to be part of the inquiries.

MacNicol told CommonSpace that he has no theory about McRae’s death, but said the unexplained circumstances of his death are well within the criteria needed for a fatal accident inquiry.

He said: “We have the testimony of a policeman who goes into detail about highly aggressive surveillance MI5/Special Branch had Willie under. This was not only in the months and weeks leading up to his death. It was the day before he was found with a fatal gunshot to the head. The Crown Office claims a ‘thorough’ investigation took place. Yet the policeman was never interviewed.

“The reason our parliament and the crown office are unwilling to investigate is because of UK security service involvement. This is why the inquiry is much bigger than one man – it’s about all of us.”

In 2010, former Lord Advocate Elish Angiolini was asked to re-open the investigation into MacRae’s evidence by former police officer and now MSP (at that time a councillor) John Finnie.

MacRae was travelling from Glasgow to his holiday home in Kintail when he was found dead. Police recovered the weapon a considerable distance from where MacRae’s car crashed. No fingerprints were found on the gun and no fatal accident inquiry was held.