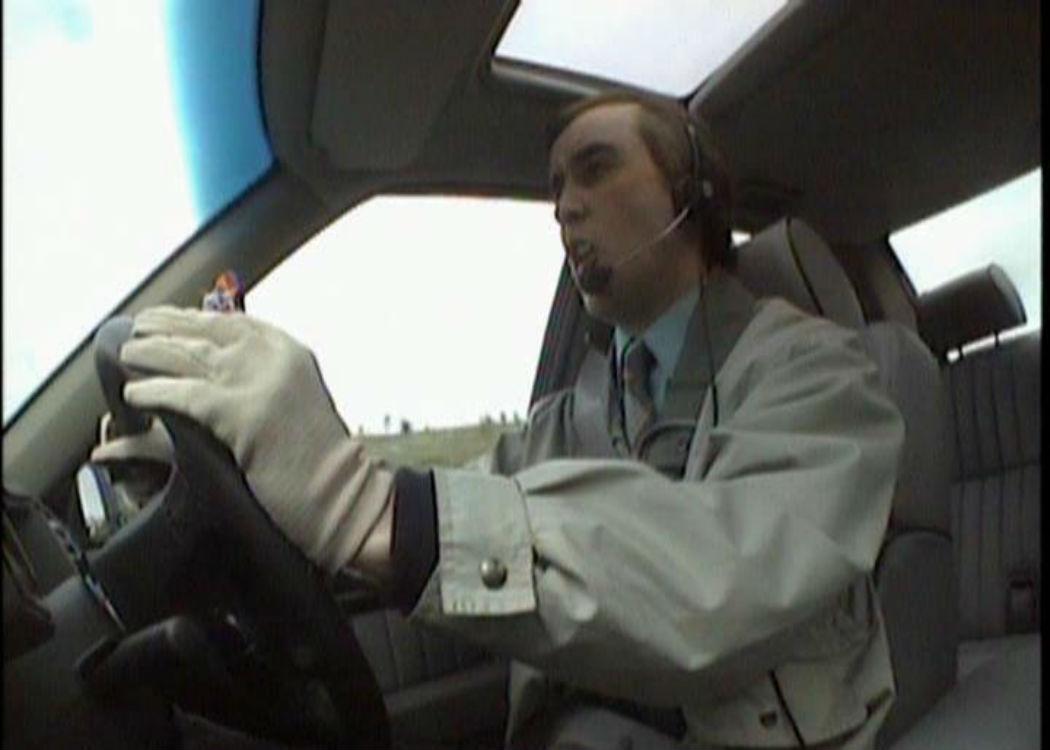 Clarkson was sacked for punching a BBC producer

Hamish Gibson, along with another actor and director in Scotland, is leading the popular petition on change.org to make Partridge top dog on Top Gear.

Clarkson, who has courted controversy in the past for bigoted rants, was sacked from the BBC programme for punching a producer, but a furious backlash from Top Gear diehards has seen nearly one million people sign a petition to get Clarkson re-instated.

Now, two Scottish artists have proposed Partridge – portrayed by English comedian Steve Coogan – who is an avid car connoisseur, known for terming the plural of Lexus (a car type) ‘Lexi’.

The tongue-in-cheek petition reads: “We, the undersigned, would like to see Jeremy Clarkson’s vacated role on the BBC’s flagship programme Top Gear taken up by Alan Partridge.

“Alan has a strong track record for broadcast presenting, from his relaxed professionalism with guests on BBC chat show ‘Knowing Me Knowing You’ to his effortless banter on his talk shows at Radio Norwich.

“He has good experience with motoring TV, after his brilliant work on ‘Crash! Bang! Wallop! (What a video)’. His work as sports presenter on news programme ‘The Day Today’ also shows off his ability to talk about and inform on a range of topics.

“We believe this diversity of experience and his noted passion for cars puts Alan in great stead to take over as chief presenter after Clarkson’s successful tenure. Mr Partridge is both capable of retaining what has made the show great over the years and adding a new and vital reenergised flavour to the show.”

Gibson states on Twitter that he is an English and politics student and ‘sometimes music writer’ for National Collective, the cultural campaign for Scottish independence. Macdonald states that he is an actor and director of ‘Quintana Films’.