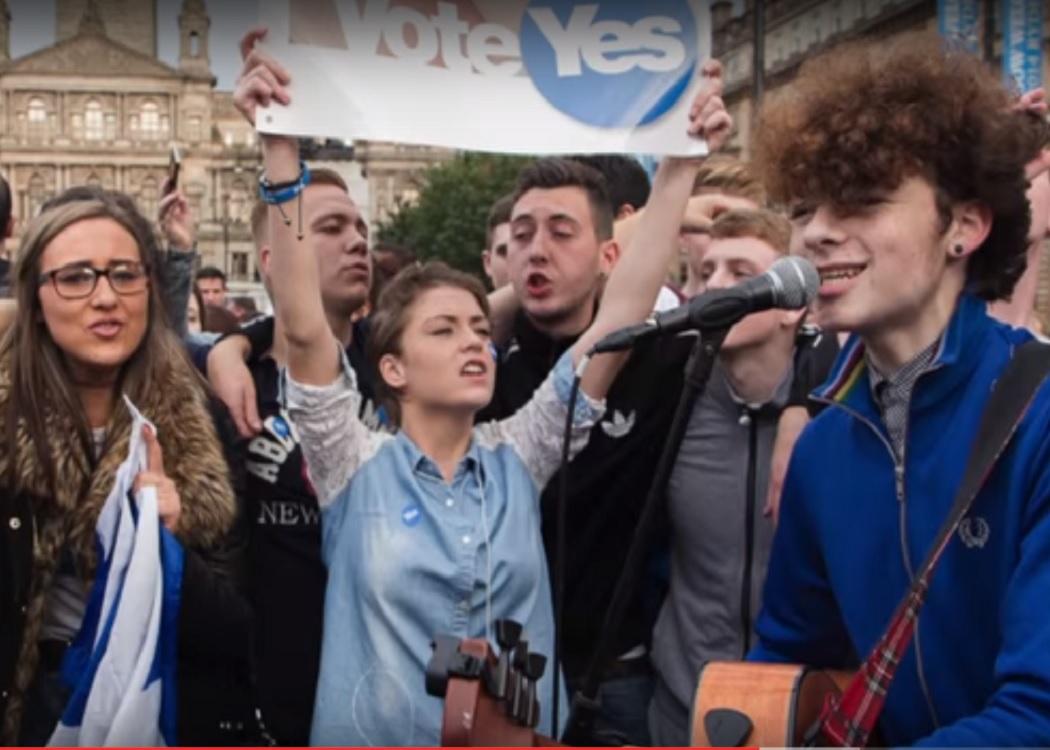 Part one of the series, How To Steal A Country in 10 Days, focuses on the conduct of the BBC and HM Treasury during Scotland’s independence referendum in the final days of the campaign; key organisations both bound by strict codes of impartiality.

Was the last minute reintroduction of the ‘Devo Max’ offer a clear breach of the Edinburgh Agreement and a cynical attempt to split the pro-independence vote? Did HM Treasury collude with the BBC during the illegal RBS leak of market sensitive information to damage the economic case of the Yes campaign?

Watch and make up your own mind.

In episode two, Winner Take Nothing, the film examines the No campaign and influence of the monarchy. Interviewees consider aspects of voter behavior and results as well as flaws in the Yes argument that require attention before considering a second referendum.

Other work from Phantom Power includes coverage of the CommonSpace official launch party in the summer, the recent launch of Welcome to Cairnstoon , a profile of Stewart Bremner and a look at indyref satire with Greg Moodie .