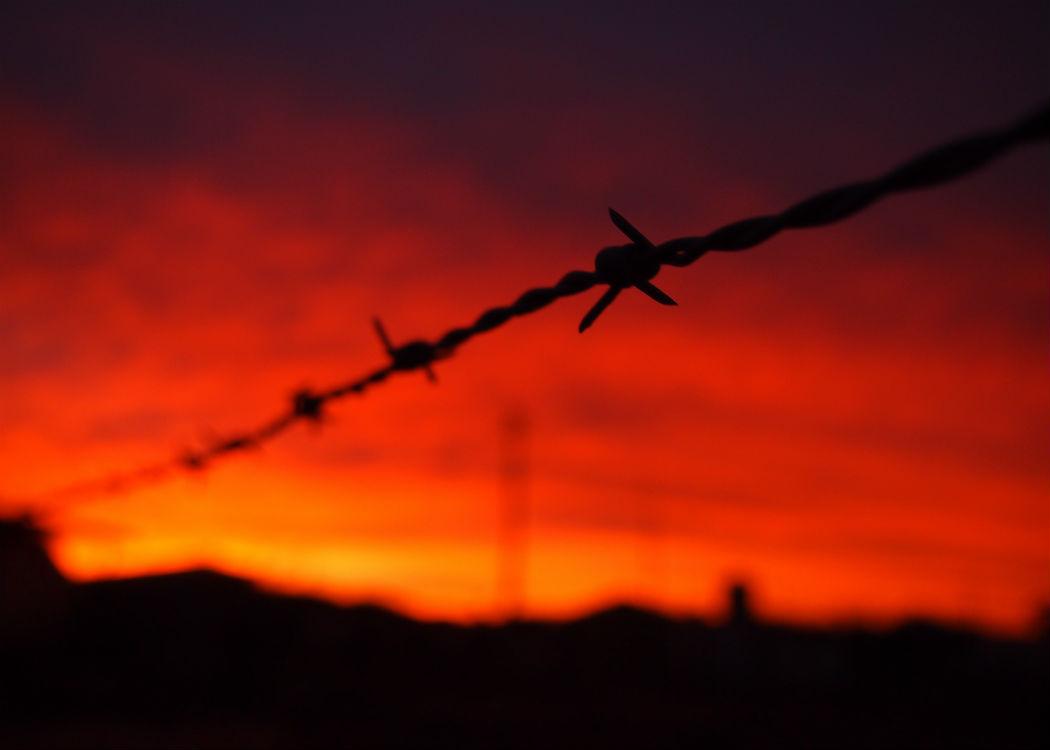 FOREIGN SECRETARY Philip Hammond has stoked controversy by saying that “millions” of “marauding” migrants at the French port of Calais are a threat to the “standard of living and social structure” of Europeans.

Speaking in Singapore, Hammond called for reform of the way the EU handles migration.

He warned: ” As long as the European Union’s laws are the way they are, many of them will only have to set foot in Europe to be pretty confident that they will never be returned to their country of origin.”

He was criticised by the Asylum Aid charity, which said that his comments were “inaccurate and inflammatory”.

“It is simply not true that ‘millions of Africans’ are coming to Europe or that they represent a threat. The majority of refugees arriving on European shores in the last year have come from countries that are at war, in conflict or under dictatorship,” it added.

The news comes as the government announces a fresh crackdown on “rogue employers” who hire illegal migrants.

Immigration minister James Brokenshire has said that such employers would experience the “full force of government machinery” in order to “take away the unfair advantage enjoyed by those who employ illegal migrants”.

The numbers of migrants arriving in Europe has been steadily rising in recent months. Factors thought to be driving the crisis include war and social collapse in Syria and Libya and ongoing conflict in parts of east and central Africa including the Democratic Republic of Congo, Sudan and Somalia.