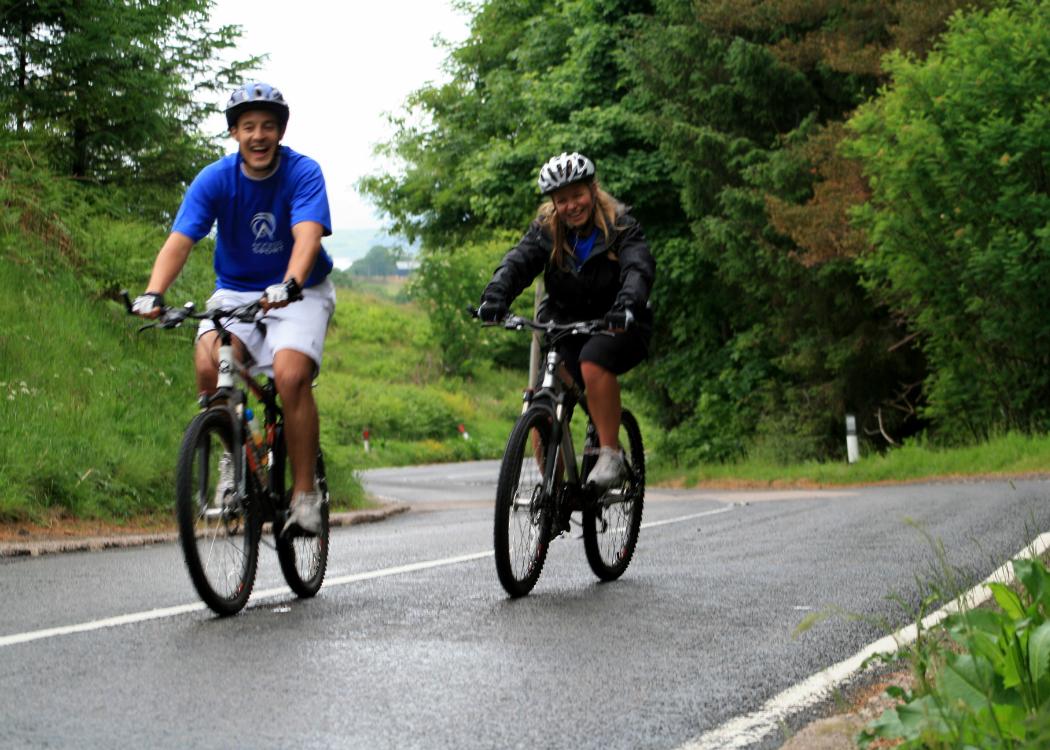 A COALITION of health practitioners has called for increased physical activity in Scotland.

Although Scotland is one of the few countries who have shown increases in physical activity in recent years, 15 medical organisations have joined ranks as the The Academy of Medical Royal Colleges and Faculties in Scotland declared that more effort is needed to reduce inactivity.

According to the Scottish Academy, more than 2,500 deaths a year in Scotland can be attributed to physical inactivity. Scotland has the lowest life expectancy in Western Europe, and the Scottish Academy pointed out this is largely related to lifestyle choices of Scots.

A recent survey found that one in three adults are not getting the recommended 150 minutes of exercise every week, and according to Ian Ritchie, chair of the Scottish Academy, twice as many people die each year due to inactivity than from obesity in Scotland.

Among the list of new proposals which Mr Ritchie calls “cost effective” and “concrete”, is the use of popular technology and new media. Specifically, they have proposed a popular Youtube video promoting physical activity to be played in waiting rooms around Scotland.

The Scottish Government welcomed the report and support for more physical activity in Scotland, with Scotland’s acting chief medical officer, Aileen Keel telling the BBC: “The Scottish Government recognises that increasing physical activity levels in Scotland is a top health priority. We need the help of doctors and other healthcare professionals to get this on the public’s agenda.”