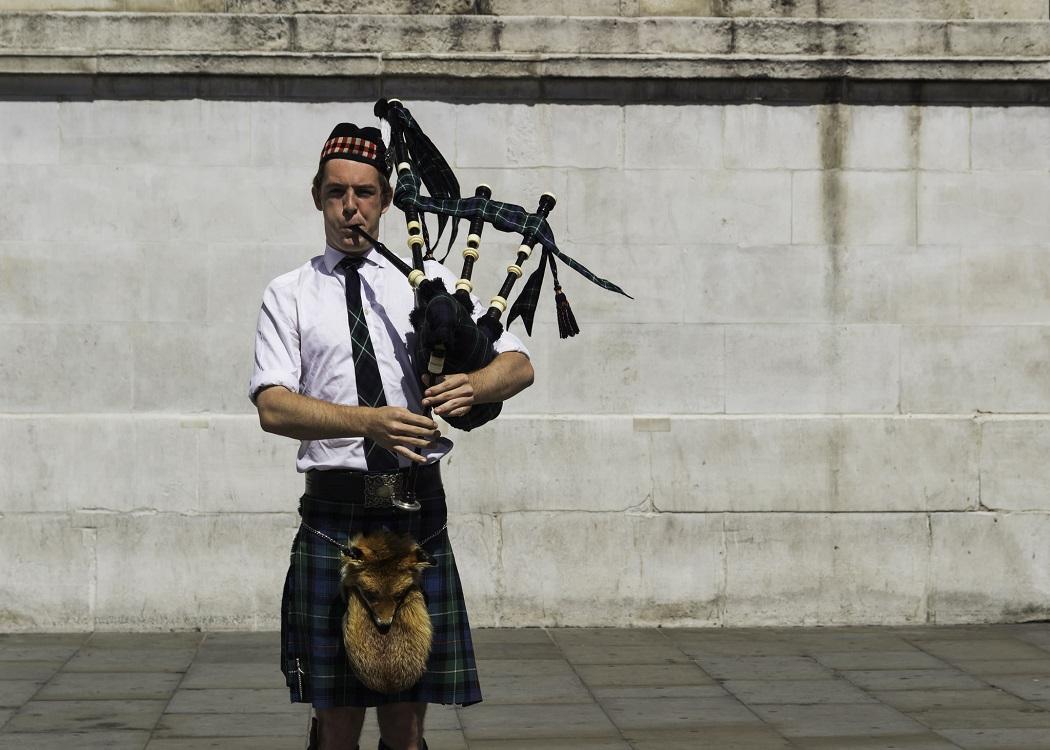 LONDON street performers who create “piercing sounds like bagpipes” must either move regularly or find somewhere “with no flats, offices, shops or hotels” to play in, according to new rules.

The requirement is listed in a new code of conduct for street performers, and some pipers are warning that it is the first step towards banning them all together, while the wider London busker community has raised concerns that the move will eventually lead to a busking licence scheme.

Along with beatboxing, loud guitars and drums, the code classes bagpipes as a “repetitive loud sound” which can “become annoying quickly”.

Pat Sands, a piper who plays in London’s West End, was quoted in the Herald as saying (click here for the full article): “Most pipers can physically only play for up to an hour before moving on anyway, so none of us can see what this code is supposed to be policing other than just banning pipers.”

Former Downing Street communications director Alastair Campbell is among those speaking out against the new restriction on street musicians.