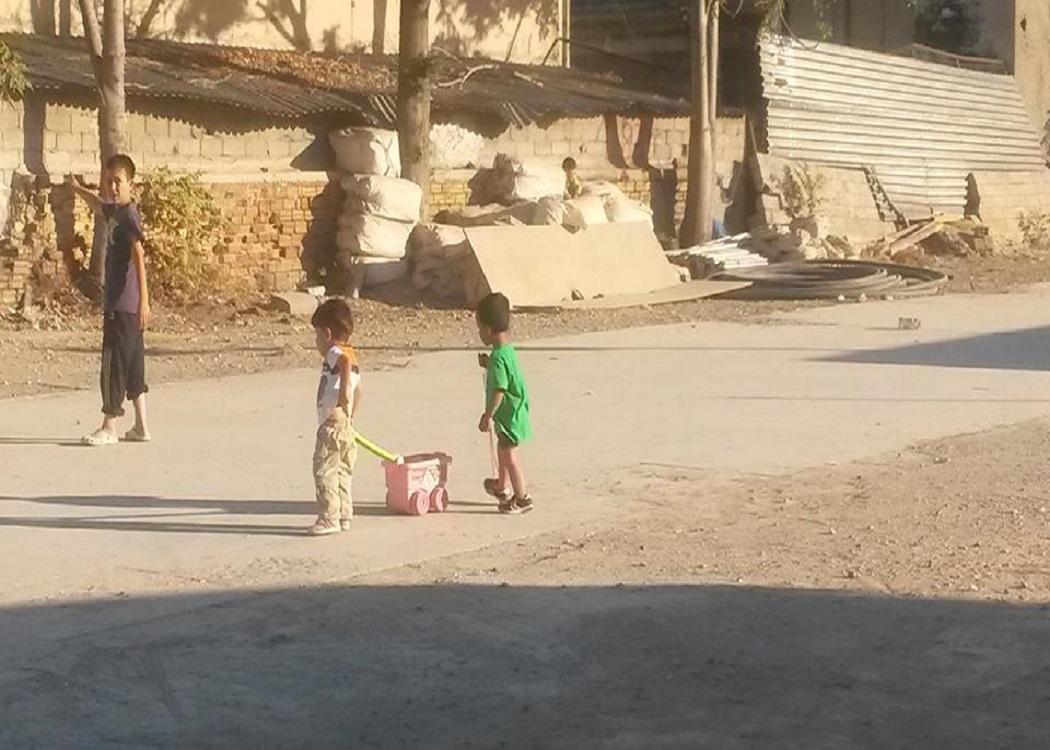 UNTIL now I had always watched on TV how people cross the dangerous waters from Turkey to Greece to rebuild their lives.

However, what I witnessed in person in Lesvos in Greece recently is nothing compared to what I had seen on TV.

Myself and two colleagues, Amal and Margaret, went to Athens and Lesvos in Greece as delegates from ‘Glasgow Campaign to Welcome Refugees’ in mid September. During our visit, I was hoping to see international refugee regimes in practice helping those who are fleeing persecution and war.

During our visit, I was hoping to see international refugee regimes in practice helping those who are fleeing persecution and war. I was wrong and disappointed.

I was wrong and disappointed. There was only two shelters provided by the UNHCR in Lesvos. One of the shelters was partly broken as it took around 60 hours to build.

The ordinary people from diverse community groups united to build and provide refugee camps, shelters, food and clothes to thousands of people coming from Turkey.

Ordinary people of Greece, and people like Eric Kempson from Britain who has been living in Greece more than 15 years, united to provide aid to refugees coming from Syria, Afghanistan, Iraq, Libya and many more.

This, for me, shows the power of people.

Something I will never forget which is the joy and pain I have witnessed as boats arrived in Lesvos. People were happy to reach Greece, however at the same time people were exhausted and in need of help.

The ordinary people from diverse community groups united to build and provide refugee camps, shelters, food and clothes to thousands of people coming from Turkey.

Young men, women and children needed direct help at that point, not years later when the international refugee regime finishes its evaluation for aid and support.

Seeing innocent children having to go through all the suffering makes me very angry, as the only difference between a child in Scotland and in refugee camps is where they were born.

This suffering needs to stop. This human trafficking needs to stop. We have to pressure the UK Government to carry out its duty to accept more refugees and stop planning to bomb any countries in the name of ‘peace and democracy’.

Refugee crises are caused by the greed of those who are in power wanting more control and resources. What we are witnessing is the result of western imperialism which created the refugee crises gradually and left thousands of families and individuals in need of help.

The western countries who invade for peace and democracy cannot stay silent when people ask for sanctuary in return.

When the governments fail to provide any help, we, the ordinary people, have to step in.

When the governments fail to provide any help, we, the ordinary people, have to step in. We need to continue pressuring governments to say no more war, no more tears.

We have to continue sending help to those who are seeking safety in Greece, and many other countries.

We have to continue fighting through the system and keep up the solidarity to show the power of community and ordinary people.

If we don’t help, who else will?