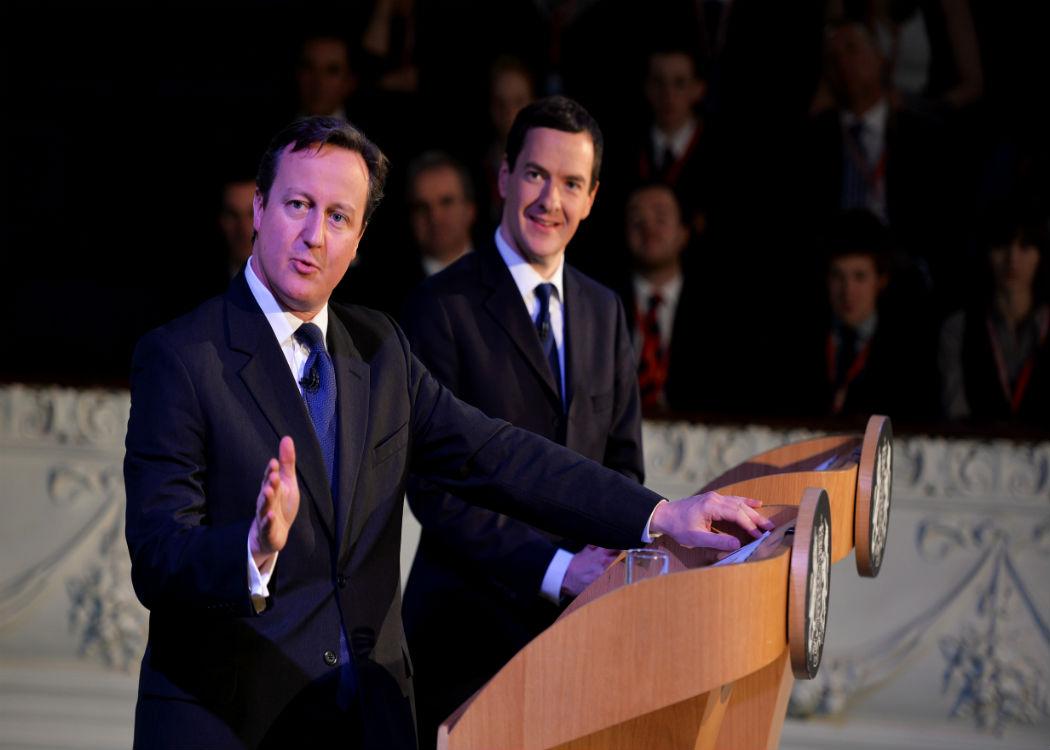 Did George Osborne use the budget to help position him as a potential future prime minister?

It has been interpreted as a profoundly political budget, giving the chancellor the opportunity to pitch himself as a potential replacement prime minister for David Cameron, who has said he will stand down before the next UK General election.

CommonSpace looks at 5 ways Osborne may have used the budget to boost his chances of running the country from 2020.

1. Taking on the economic case for independence

Osborne made a special place in a budget dominated by the supposed need for cuts in a shrinking economy for tax relief to North Sea oil.

Addressing the SNP benches directly he said: “We are only able to provide this kind of help to our oil and gas industry because of the broad shoulders of the United Kingdom.”

One of the legacies left behind by Cameron’s leadership of the UK is a festering constitutional crisis with Scotland. Osborne may be eager to display his willingness to take on this issue by confronting the SNP over the supposedly weakened economic case for Scottish independence.

2. Taking on the economic case for Brexit

Osborne was expected by many commentators to side-step internal divisions over EU membership within the Conservative party during his budget announcement, focusing on the promotion of austerity as a cure of the UK’s economic ills, something around which all Tories can unify.

But early in the announcement he quoted the Office for Budget Responsibility (OBR) forecast to talk up the “negative implications” of a Brexit for the UK economy. The attack on the economic case for Brexit chimed with his general warnings over the weakening state of the world economy.

As with Scotland, Osborne may be trying to present himself as statesman like, able to confront the headline political issue of the moment.

The most far reaching policy proposal in the budget was the announcement that all schools in England must become academies by 2020, or at a minimum be able to present plans showing they will be academies by 2022.

Academies are schools which receive direct funding from central government and are independent of local authority control. Academy status was initially meant for failing schools when it was introduced by Labour, but today 2,075 out of 3,381 secondary schools and 2,440 of 16,766 secondary schools are academies.

Academies represent a major plank of Conservative public sector reform. Osborne forcing the pace of change could be a message that he will continue to reorganise public service provision should he become prime minister.

The budget saw considerable tax ‘giveaways’ including cuts to tax rates for small businesses and a further cut to corporation tax.

Yet GDP growth, wages and productivity are all now predicted to be lower than forecast in November. By Osborne’s own estimation an extra PS3.5bn will need to be cut from government budgets.

Some economic commentators have detected a ‘black-hole’ as deep as PS56bn in the budget . This combined with the promise to run a budget surplus for the year 2019-20 means that there may have to be extremely harsh cuts in the second half of this parliamentary term.

Ordinarily budget giveaways are reserved for the run-up to an election; used to buy back support from groups of voters disaffected in the course of the parliament. Osborne’s deployment of them to boost his political position early could prove a dangerous gamble.

The primary purpose of the announcement of a sugar levy to be introduced in 2018, taxing drinks manufacturers who don’t reduce the sugar content of their products, may be to distract attention from the news of the UK’s worsening economic position contained in the budget.

But it is also an act of ‘triangulation’ – reaching out to voters to the left of the Conservatives in a way that won’t harm Osborne’s conservative electoral base. The measure was presented as a willingness to take on the powerful food and drinks industry in a bid to help children, and designed to show that Osborne’s policies could go beyond friendship with the rich and powerful.