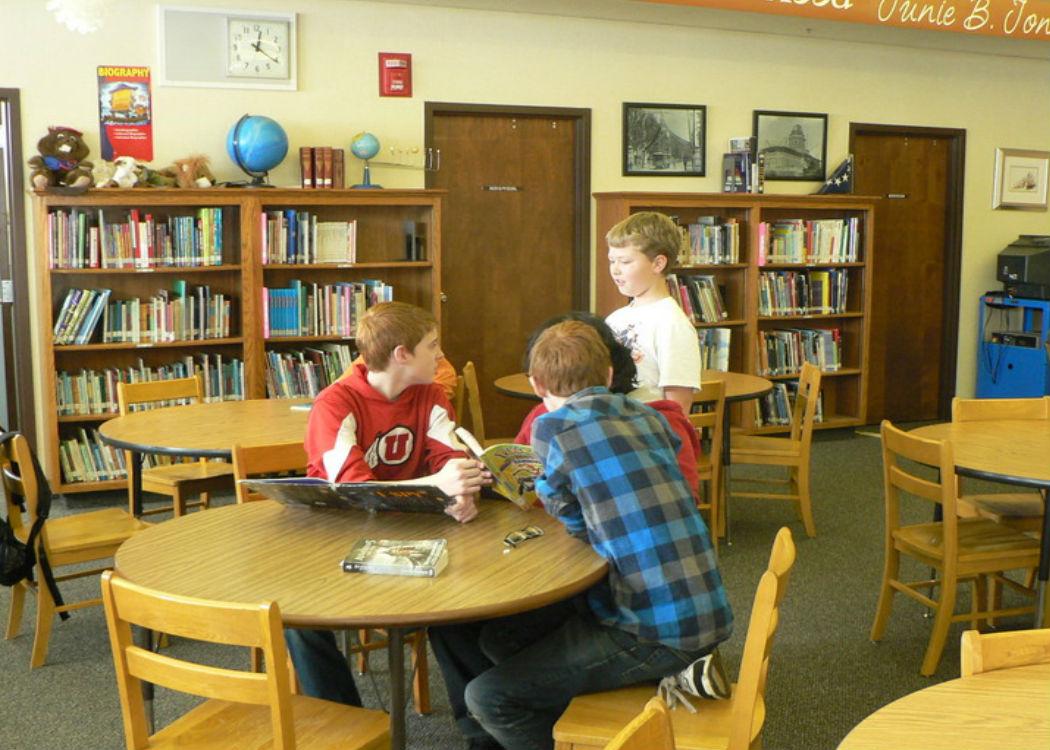 A LOCAL authority has done a u-turn over proposals to get pupils to help run school libraries – but cuts are still on the horizon.

As part of a cost-cutting measure, East Renfrewshire Council planned to make all librarians part-time in seven secondary schools and involve senior pupils in certain duties.

Now it has emerged that the council has ditched the plans following protests.

The council’s 2015-2018 budget plan had said: “By identifying options to introduce self-service or to involve our senior year pupils on a voluntary basis in supporting the running of their school’s library, we believe we are able to reduce the full-time dedicated librarian resource within each of our secondary schools and replace this with a part-time resource, without reducing the level of service.”

The Chartered Institute of Library and Information Professionals (CILIP), the body which represents the sector, opposed the plan. It described it as “the most extreme suggestion heard yet” for school library cost-cutting.

CLIP added that only full-time, professionally qualified school librarians could equip pupils with the necessary skills.

Despite ditching the pupil plan, the council said it will still be reducing librarian staffing from seven full time posts to four.

Louisa Mahon of East Renfrewshire Council was quoted in the Herald as saying: “There are no proposals to have senior pupils involved in the running of the school library as volunteers or in any other capacity.

“We will be providing a reduced service in all seven schools. This will mean that the number of librarians will reduce – it could be that we will have fewer full time librarians who will work across different locations, rather than making all full time posts, part time.”