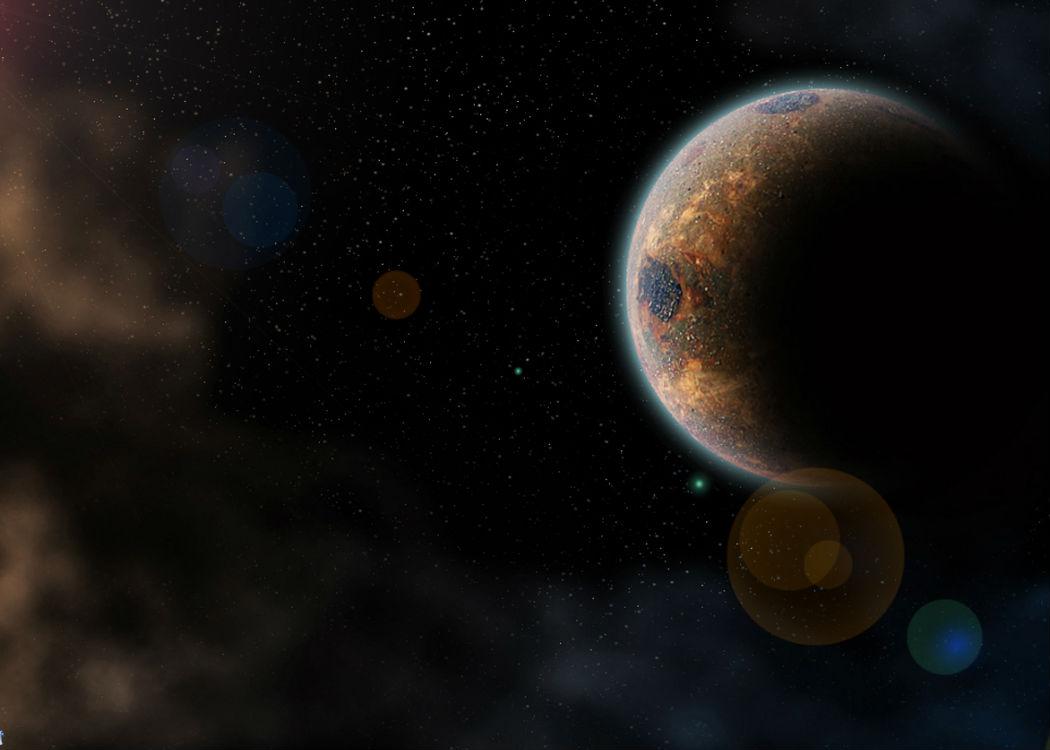 AMATEUR astronomers in Scotland are hoping to name alien planets known as exo-worlds.

Ayrshire Astronomical Society is understood to be the only Scottish group to have entered the International Astronomical Union’s (IAU) NameExoWorlds contest.

Exo-planets are planets that do not orbit the sun, but instead orbit distant stars. Astronomers have been identified hundreds of these planets and scientists speculate that some may possess the right conditions to support life.

The IAU wants to find names for 305 which currently carry scientific designations such as GJ 832 b and CoRoT-1b.

Graham Longbottom, president of Ayrshire Astronomical Society, told CommonSpace that the group intends to propose names to planets orbiting stars visible from the northern hemisphere with the naked eye, or through binoculars.

Longbottom said: “The idea to enter the competition came from one of our members.

“It allows the society a chance to get involved in an international astronomy event, so it’s something we’re excited about.”

“Within the society we’re going to run an open competition. It’s very inclusive. We’ll put some names forward and have a vote within the society. It works for all our members, at any level of ability in astronomy.”

The society has not yet decided upon names, Longbottom said, but he expects a “diverse selection” of names.

Once all the proposed names for the Exo-planets are in from groups, the general public will then vote on the suggestions.

The IAU and citizen science organisation Zooniverse say they are ready to deal with over a million votes worldwide.

Results of the contest will be announced during a ceremony in August in Honolulu, USA.