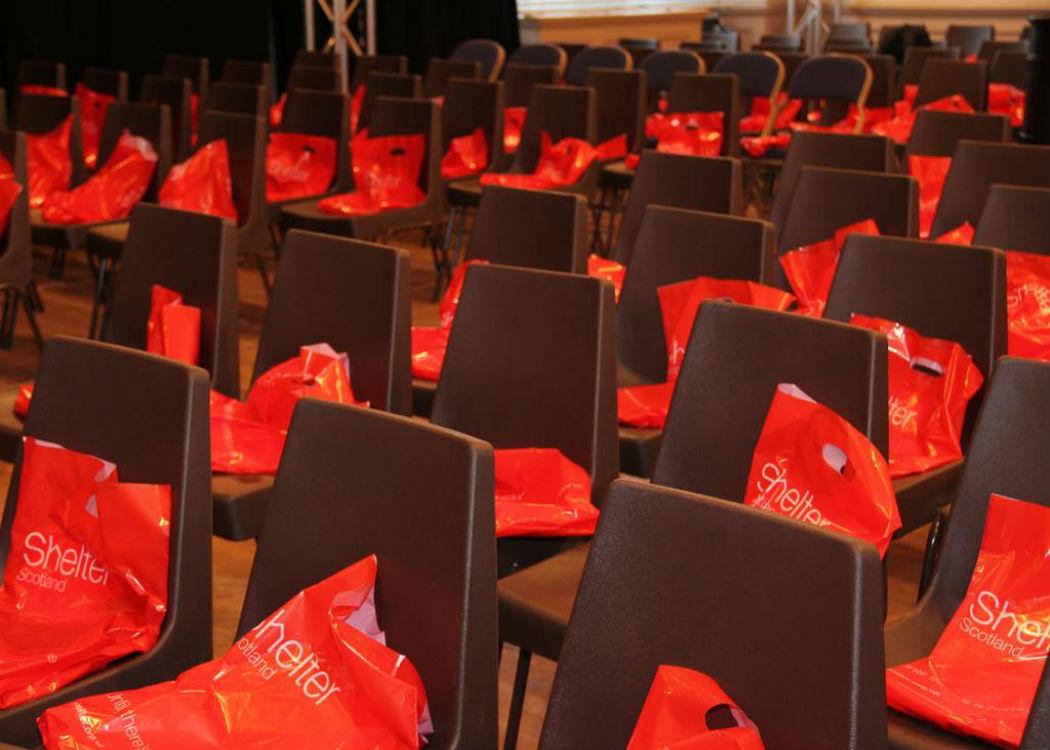 A planned strike by 400 workers at Shelter, the homelessness housing charity, has been called off after Acas talks led to a new deal being put to staff.

The three days of strike action were set to begin today (16 December), including in one of Shelter’s main offices in Glasgow, over a new pay scale that would lead to pay cuts of up to PS5,000 for new starters, and pay guarantees for existing staff only up to 2016.

Staff who took part in the ballot voted by 69 per cent in favour of the strike.

The union’s regional officer Peter Storey said that “after intense negotiations at Acas” an improved offer from the Shelter management was put forward.

“It represents a significant improvement on previous offers and will be put to our members in a ballot over the coming days,” he said.

Unite the union, which represents the Shelter workers, said that the pay cuts would inevitably affect services as experienced staff would move elsewhere, adding that “cutting pay for some of our lowest-paid staff is simply not necessary”.

Shelter runs a housing helpline, has a network of housing aid centres, and works with local citizens advice bureau.