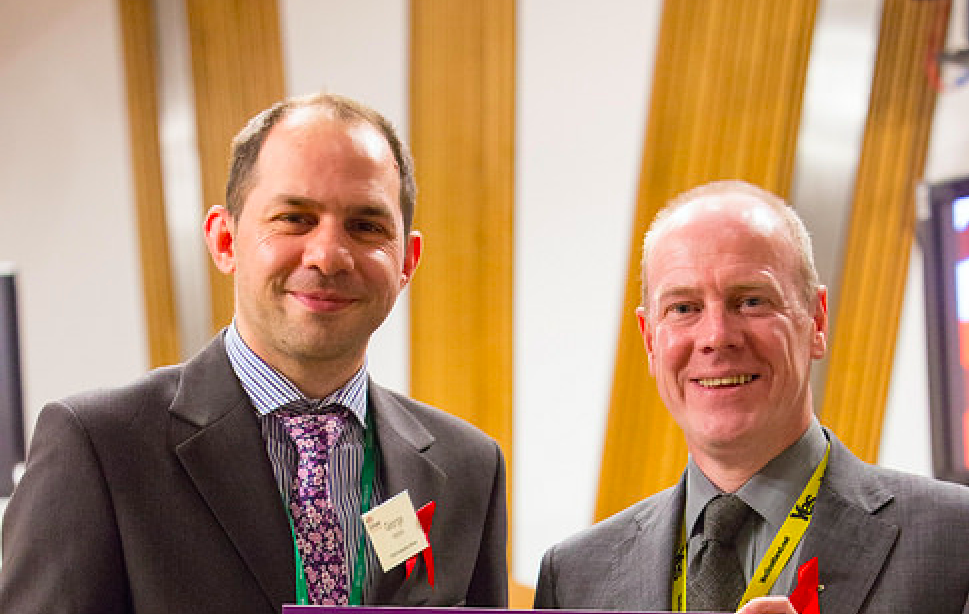 Federation say target of 50,000 new homes could be met by 2021 using a better planning system

THE SCOTTISH Federation of Housing Associations (SFHA) has called for the Scottish Government to use a reform of the planning system to build enough affordable homes to cope with demand.

The SFHA claims proposals for a new planning bill from a planning review do not focus enough on building enough houses.

A report by SFHA and other housing bodies in 2015 claimed 60,000 new homes were required to meet the outstanding need across Scotland within five years.

“There is an outstanding unmet need for quality affordable housing that provides security of tenure to people whose needs cannot be met by the housing market.” David Stewart SFHA

SFHA policy lead David Stewart said: “There is an outstanding unmet need for quality affordable housing that provides security of tenure to people whose needs cannot be met by the housing market.

“The Scottish Government responded to this report by increasing funding and setting a target to build 50,000 affordable homes – 35,000 for social rent – over the lifetime of the current parliament, and we welcomed this increased target.

“However, reform of the planning system provides a major opportunity to increase housing supply in the long-term – beyond 2021.”

SFHA says it looks forward to liaising with the government while the bill goes through parliament. The planning bill is expected to be brought forward during the next session of parliament.

Stewart added: “In order to deliver more homes, we suggest that a national target should be set in each National Planning Framework and that target should be based on needs and demands assessments similar to that published by SFHA in 2015.  Regional targets for the delivery of homes should also be set.

“The delivery of affordable homes can play a significant role in tackling inequality and poverty as well as stimulate the economy by creating jobs and training opportunities.”

A recent report by homeless charity Crisis showed that homelessness as a whole had fallen in Scotland from 2011- 2016. Crisis told CommonSpace it believes one of the reasons for the decline is the Scottish Government’s commitment to create 50,000 new homes.

However, the same report also indicated that rough sleeping figures would double in Scotland over the next 25 years.

“We remain committed to delivering at least 50,000 affordable homes, backed by over £3bn investment, during the lifetime of this parliament.” Kevin Stewart MSP

Housing Minister Kevin Stewart MSP said: “We have delivered over 68,000 affordable homes in our time in office, reintroduced council housing, ended right to buy, and are supporting people into home ownership.

“Our commitment to delivering more affordable housing for Scotland continues and is a vital part of our drive to secure economic growth, support and create jobs, strengthen communities and tackle inequalities.

“We remain committed to delivering at least 50,000 affordable homes, backed by over £3bn investment, during the lifetime of this parliament and have recently consulted on changes aimed at building on, strengthening and enhancing the performance of the planning system in Scotland.”