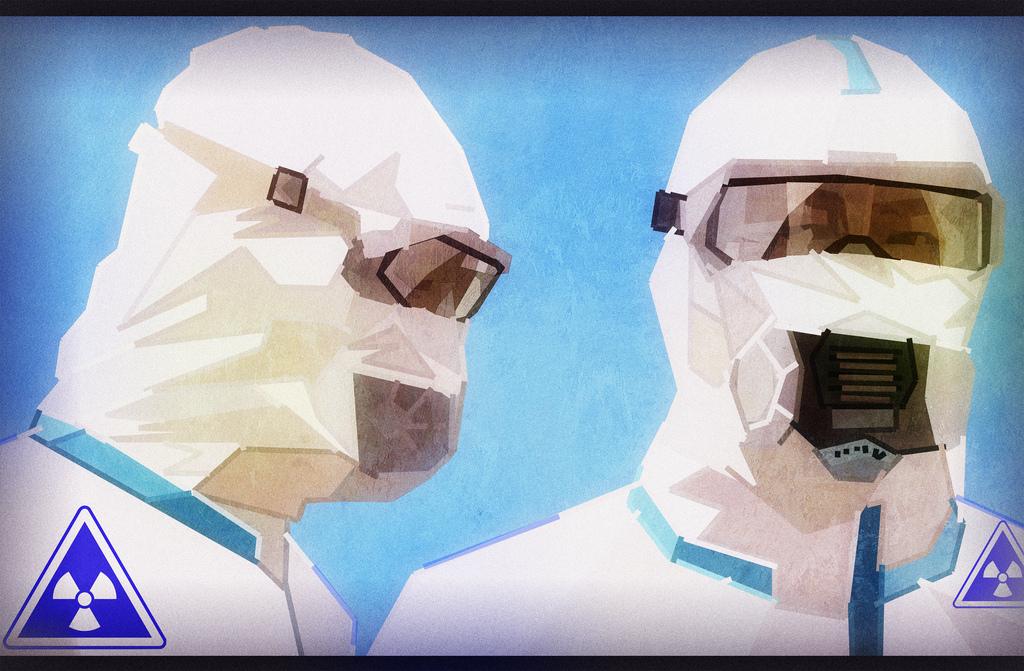 MINISTRY of Defence (MoD) proposals to use Chapelcross in Dumfriesshire for nuclear waste storage have been rejected by local officials.

The Chapelcross Site Stakeholders Group, which reviews the former nuclear energy plant, says the plans had “virtually no socio economic benefits to the local area”.

Chair of the group Robbie Oglive, who is also a local councillor, explained: “What I was thinking of was some infrastructure improvements in and around Annan but that’s not on the books so that’s why we said, at this moment in time, no thank you very much.”

The MoD is considering Chapelcross alongside four other sites for storage of waste from 27 nuclear submarines.

Friends of the Earth Scotland Director Dr Richard Dixon commented: “Well done to the people of Chapelcross for saying no. The MoD’s charm offensive has failed again because, not surprisingly, no-one wants radioactive bits of more than two dozen old submarines dumped in their area.

“Given the UK Government’s spectacular failure to get the people of Cumbria to agree to having a long-term nuclear waste store built there, people around Chapelcross must worry that any waste that comes on a supposed short-term basis will never leave.

“Or nuclear waste will have to go somewhere but the UK Government and the MoD are going to have to try much harder if they are to find a solution that works.”

Nuclear fuel rods were only removed from the Chapelcross site last year, as it continues through a lengthy decommissioning process.

The Scottish Government has already stated that it would challenge any plans to store nuclear waste at Chapelcross. The Scottish Environment Protection Agency would have to issue a license for any arrangement, and Scottish ministers have the power to refuse any request.

Hunterston B, in North Ayrshire, and Torness, East Lothian, holds operational nuclear power plants that are due to close within the next decade.

Hunterston A, also in North Ayrshire, and Chapelcross, holds power plants that are in the process of being decommissioned.

Dounreay, on the far north coast of the Scottish mainland, is used as a nuclear testing facility.

Faslane naval base and the arms depot of Coulport, on the Firth of Clyde, host Britain’s nuclear weapons and trident missile submarines.