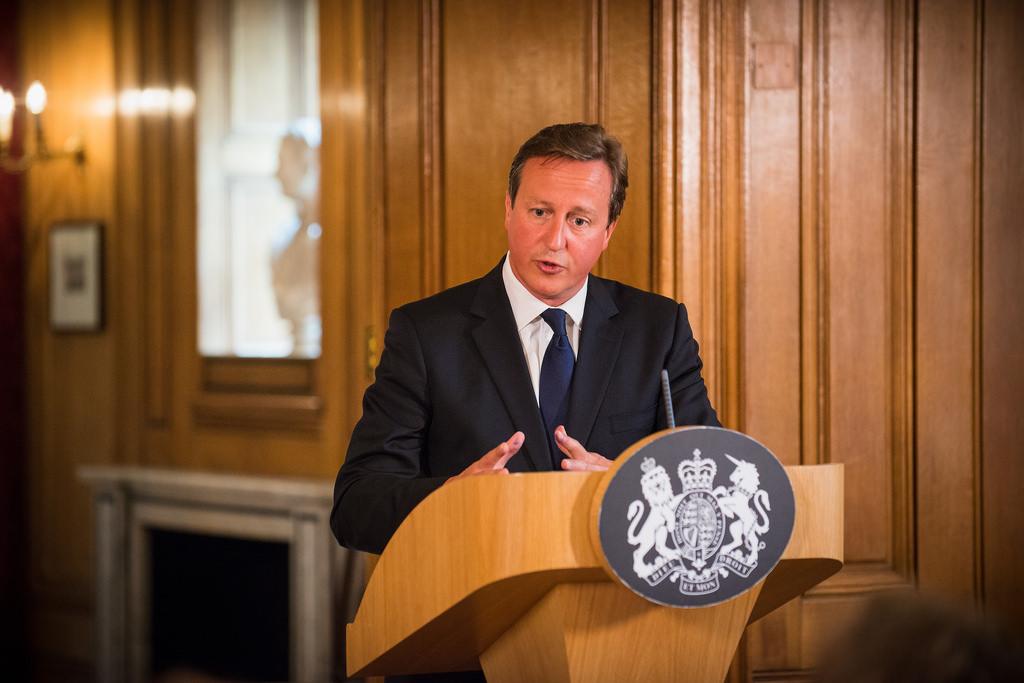 Cameron: “He [Miliband] wants to crawl through the gates of Downing Street on the coattails of the SNP.”

PRIME MINISTER’S QUESTIONS was dominated by David Cameron repeatedly claiming that Labour can only win “on the coattails” of the SNP, as Labour leader Ed Miliband once again refused to rule out a deal with the nationalists after the General Election.

Recent opinion polls have shown Labour and the Tories neck and neck with less than two months to go before the general election. The SNP looks set to take a huge number of seats in Scotland, and one possible scenario after the votes are counted is a minority Labour government kept in power by support from the SNP when setting budgets.

Miliband sought to pressure the prime minister on why he is refusing to agree to a head to head television debate before the General Election, but Cameron repeatedly tried to shift the debate onto the SNP.

“Labour are now saying they cannot win the election,” Cameron said, in one of various remarks on the same theme. “Here is the leaflet they put out in Scotland. It reads: ‘At the General Election we need to stop the Tories being the largest party.’ He [Miliband] wants to crawl through the gates of Downing Street on the coattails of the SNP.”

Cameron said it was a “disgrace” that Miliband had not ruled out a possible deal with the SNP, and said the nationalists in power at Westminster was a threat to the UK’s defence security and economy.

One backbench Tory MP raised the same issue from a different angle, saying that voting for Ukip in the General Election could let not only Labour into power but also the SNP.

The prime minister responded: “That is the point. Who knows who you could wake up in bed with. It might be Alex Salmond, it might be Nigel Farage, it could be a whole number of people. It all points to the difference between the competence of the Conservatives and the chaos of the alternative.”

Ukip is poised to challenge the tories and Labour for a number of seats in England.

SNP leader and First Minister Nicola Sturgeon has said the party would be prepared to support an Ed Miliband minority Labour government if it ended austerity and refused to renew trident nuclear missiles.

Pete Wishart, SNP MP, tweeted: “That was PM(SNP)Qs today. Scotland is all they talk about. Let’s keep it that way. #VoteSNPgetScotland”