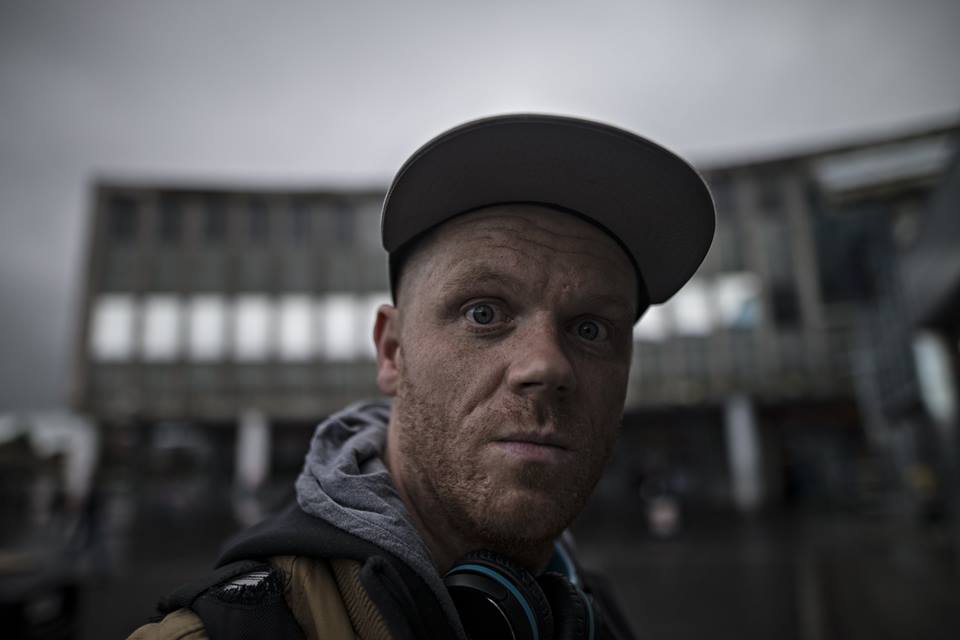 As part of CommonSpace’s week of coverage on the modern mental health crisis, we spoke to Darren ‘Loki’ McGarvey about men, masculinity and mental ill-health

WHAT are the causes and consequnces of the mental health crisis among men?

This podcast should be listened to alongside the main feature article.

In the podcast, McGarvey discusses:

– 1:24 What’s wrong with some mainstream attempts to deal with the issue of men’s mental health?

– 6:37 What are the limitations in understanding men’s mental health from the point of view of a psychological as opposed sociological standpoint?

– 15:03 Is men establishing their own moral hierarchy an appropriate response to the destructive impact of some masculine behaviour on society?

– 19:55 Does Scottish society host a serious conversation about male suicide.