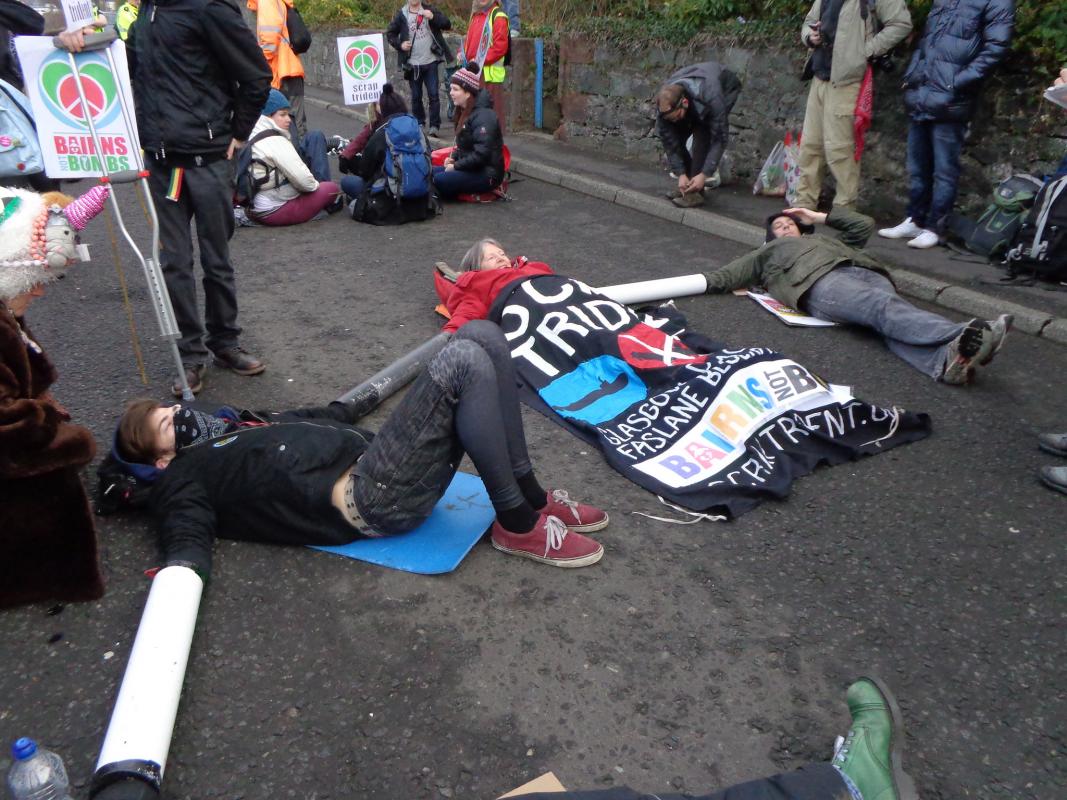 To mark the international protest against Nuclear weapons (Sat 22 September) at Faslane in Scotland, CommonSpace speaks to leading anti-Nuclear weapons activists from around the world, who will be addressing the historic protest.

Activists from the US, Israel and Russia discuss:

– Why Scotland has become the front line in the fight against nuclear weapons.

– How the anti-nuclear weapons movement can get around the constitutional barriers to the removal of Trident from Scotland.

– How to deescalate military tensions between Russia and the West through international solidarity.

– Tactics to win the struggle against Trident in the UK