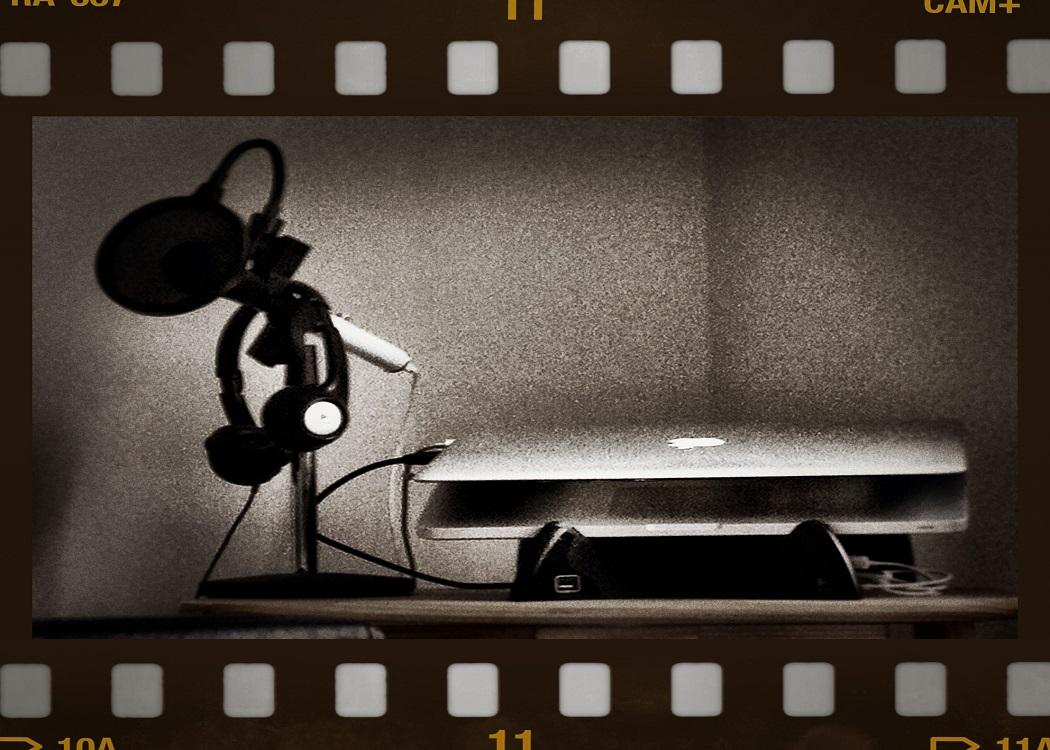 POPULAR podcaster Michael Greenwell has lanched a new podcast series ahead of the General Election.

The Polling Station will, according to Greenwell, focus on election topics being “missed, evaded, obfuscated or terminalogically inexactituded in the normal election coverage”.

He will be joined by Ivan McKee, businessman and independence campaigner, on each show. The podcasts will come in the form of bitesize five-minute episodes.

A statement on Greenwell’s website said: “The aim is also to provide people with information they can use to help them make their minds up on the issues and/or use as they campaign on those issues.

“I’ll be doing these with Ivan McKee, but we’ll also have help from others along the way.

“In this first episode we (mostly) spoke about the concept that Jim Murphy, in this video in which it is completely impossible that the backdrop of doorknocking is a setup, seems to think is too complicated for you all to get your pretty little heads around, namely full fiscal autonomy.”

Greenwell became well known during the independence campaign for his interview series with people from across the campaign spectrum.