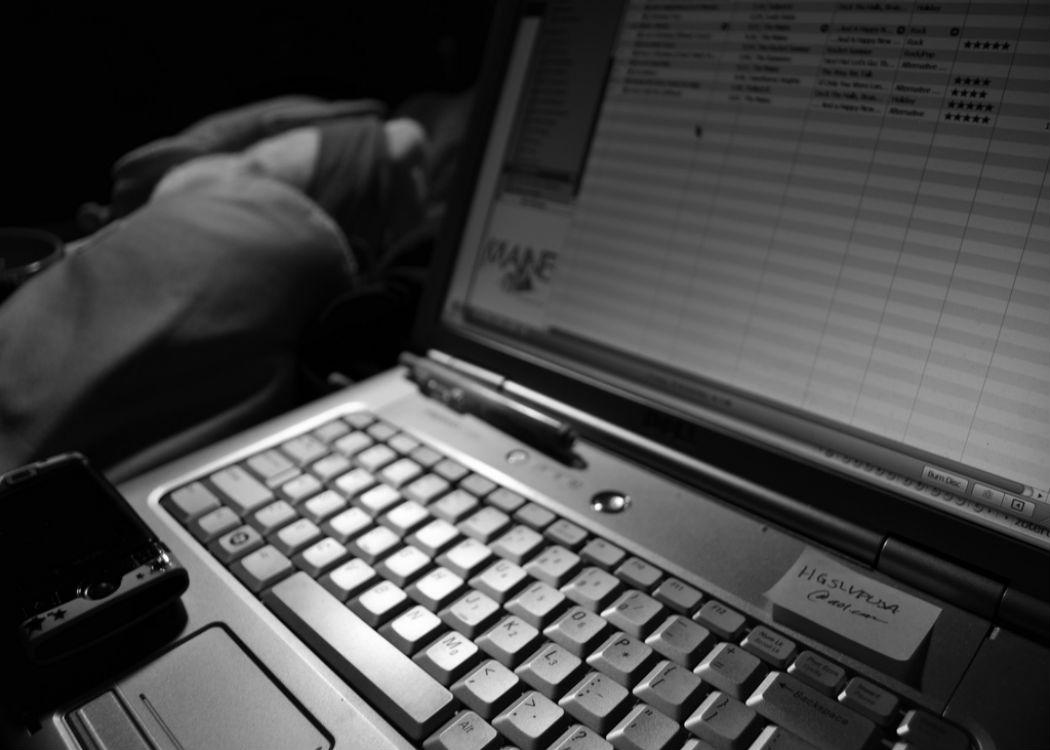 Controversial legislation has been used to snoop on university email accounts

POLICE officers are using government legislation that was designed to spy on suspected terrorists in order to access private emails of students at Edinburgh University.

Edinburgh Evening News reported that Police Scotland have been using the Regulation and Investigatory Powers (Scotland) Act 2000 (RIP(S)A) to assist their investigations in missing persons cases.

The University of Edinburgh sent students an email earlier this week explaining the e-mail interception, stating: “The University does not need to gain consent before intercepting for these purposes.”

A University of Edinburgh spokesperson said that staff and students have received an email annually since 2000 informing them that their correspondence can be intercepted without consent.

The spokesperson added: “The powers can be used to record evidence of transactions, ensure regulatory compliance, detect crime or unauthorised use, and ensure the operation of telecommunications systems.

“When staff and students use university computers and wifi they consent to the university’s computing regulations, which includes RIPA. This is explained when they sign in online.”

In October last year, the National Union of Journalists condemned the use of the UK’s RIPA legislation to spy on media workers and their sources. The most recent case involved Kent police who obtained the phone records of a Mail on Sunday journalist and a freelance journalist under the auspices of RIPA.

Emma Carr, director of Big Brother Watch, an anti-surveillance campaign, said: “This legislation was created with the intention of providing law enforcement and intelligence agencies with the capabilities to monitor serious criminals and suspected terrorists, not for universities to monitor their students.

“If a university has a suspicion that a student is guilty of a criminal act, that should be reported to the police, where a proper investigation can take place.

“Sending students such a vague legal statement will inevitably lead many to believe that their communications are actively being monitored, which could have serious repercussions for the relationships between students and university staff.”

The University of Edinburgh insisted the monitoring was only used to trace the movements and relationships of missing students.