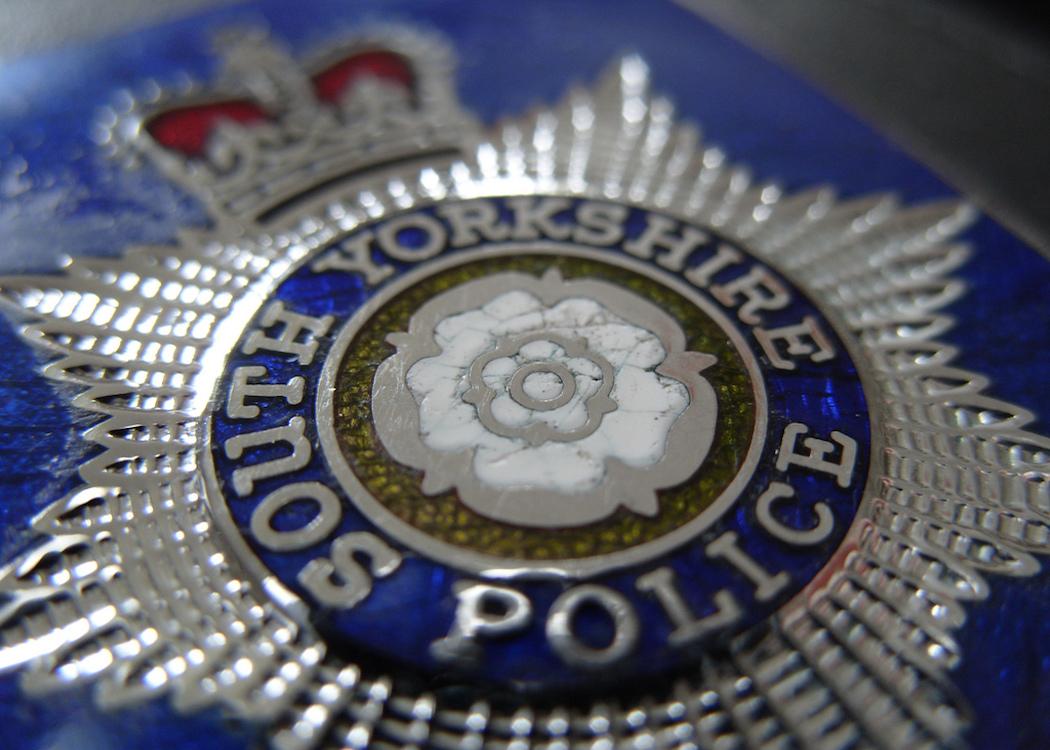 55 investigations announced into scores of officers in South Yorkshire Police

AS A RESULT of the Rotherham child abuse trial evidence, at least 26 police officers in the South Yorkshire force will be investigated over alleged corruption and collusion with sex gang offenders.

The Independent Police Complaints Commission [IPCC] has announced that it is pursuing 55 investigations relating to 194 complaints, with allegations covering “a failure to act on reported child sexual epxploitation” to “corruption by police officers”.

During the two-month trial evidence was heard that a detective allegedly had sex with teenage victims of the grooming gang.

“This is complex work dealing with non-recent allegations and involving vulnerable and traumatised victims. We are committed to ensuring the allegations are investigated sensitively and thoroughly.”

The complaints relate both to the police force’s handling of complaints over the years, and to alleged collusion with the grooming ring.

During the trial three brothers Arshid, Basharat and Bannaras Hussain were found guilty of multiple rapes and indecent assaults against 15 teenage girls.

A victim of Arshid Hussain, who was 14 when she met him, told The Guardian that police and social services missed repeated opportunities to help her. She said: “I was treated as a criminal … never as a victim”.

Dr Alan Billings, police and crime commissioner for South Yorkshire, told The Telegraph : “People weren’t listened to the first time around and that was a disgrace and that’s the scandal of what happened in South Yorkshire at that time. I do hope now they realise that this time they would be listened to if they come forward.”

Concerns were raised in 2011 and again in 2013 around a Rotherham-style situation in the West of Scotland, in which vulnerable children in residential care and foster homes were potentially being preyed on by older men.

In April 2015 Police Scotland launched a specialist investigation unit to tackle Child Sexual Exploitation, and have run public campaigns to tackle the phenomenon. The unit has around 50 officers in offices in Aberdeen, Inverness and Dalmarnock.

The IPPC’s announcement came just a day before findings of the Smith Report into sex abuse at the BBC were released. Dame Janet Smith, who chaired the report, said that a “culture of fear” at the “hierarchical and deferential” BBC from 1960-2000 was a factor in allowing presenters Jimmy Savile and Stuart Hall to sexually abuse 72 and 21 victims respectively.