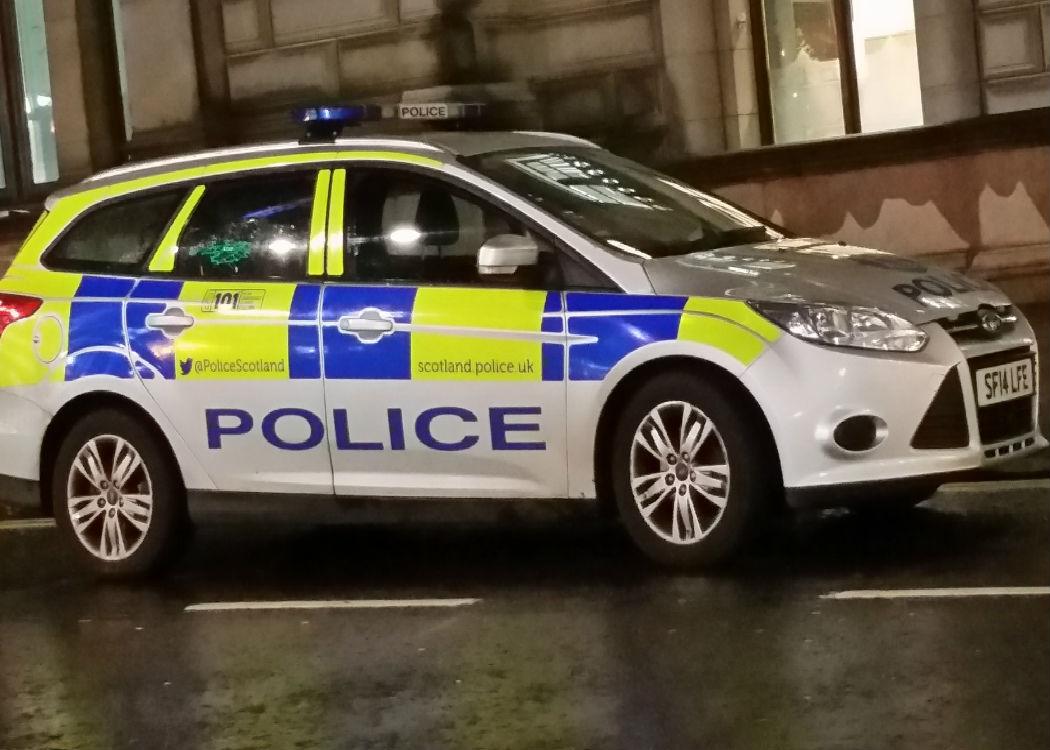 A POLICE Scotland chief could be summoned to the Scottish Parliament after it emerged today that Police Scotland had reneged on a commitment to abolish stop and search on young children.

Assistant chief constable Wayne Mawson told a Holyrood committee on policing in June that the practice of consensual searches on children under the age of 12 was “indefensible” and it would be immediately scrapped.

However, since then 356 children have been searched by police, data obtained by the BBC shows. According to the figures, stop and search incidents on children have actually increased from 45 in July 2014, to 74 in November.

Scottish Liberal Democrat justice spokesperson Alison McInnes MSP said she will attempt to recall Mawson to the committee to question if he misled parliament.

“It would be reasonable to question if the Police misled parliament.”

She said: “I will be seeking to recall ACC Wayne Mawson to the committee so that he can account for himself. If it is the case that this practice is continuing, it would be reasonable to question if the police misled parliament.”

Scottish Labour’s Justice Spokesperson, Hugh Henry MSP, said: “Police Scotland must come clean, it’s clear that the commitment given to the Scottish Parliament has not been honoured and the Justice Committee deserves an explanation.

“The question needs to be asked, what is the Scottish Police Authority doing about this? The SPA is supposed to hold Police Scotland to account. It failed on armed police officers and is failing yet again

The SNP government should step in if the SPA can’t or won’t act. Someone needs to hold Police Scotland to account for their actions”

According to the figures, there were 436,288 stop-searches between January and November last year, with 654 involving children aged under 12.

London’s Metropolitan force – responsible for policing a greater population than in Scotland – searched 19 children under nine in the last year, compared to 159 by Police Scotland.

The tactic has proved controversial with previous figures having showed that in some areas of Scotland there are twice as many searches as young people.

Unlike the rest of the UK,’consensual’ searches, which do not require reasonable grounds for suspicion, are still legal and widely used in the Scotland.

A Scottish Police Authority review into the practice of stop and search found that those searched on a ‘consensual’ basis were rarely even aware of their right to decline the search.

Mawson met the parliamentary committee in June to discuss the policing tactic and announced a pilot scheme in Fife in which the parents of all children subject to stop and search would be given a letter explaining why.

Mawson told the committee: “From here on in, we should not search young children who are under the age of consent.

“That must stop – that is the message that I will be putting out.

“However, we cannot delay – I am not going to wait six months for the Fife pilot to end because the current position is fairly indefensible.”

Since the committee, statistics show that two thirds of 356 searches on children were consensual, and 91 per cent recovered no items.

“This continuing practice is yet another indication of how out of control Police Scotland are.”

Tam Baillie, Scotland’s Commissioner for Children and Young People expressed disappointment at the figures released today, saying: “I was assured by Police Scotland that the practice of searching children under the age of 12 had stopped. However, that no longer appears to be the case.

I wrote last year to the Chief Constable to express my concerns about the use of “consensual” stop and search on all children and young people in Scotland. “Consensual” searches have no statutory basis, and they are carried out where there is no suspicion of wrong-doing.

Carrying out this type of search on under 12s is completely unacceptable and I urge Police Scotland to address this issue as a matter of urgency.”

Meanwhile, Niall McLuskey, an advocate specialising in policing, told CommonSpace that t is “absolutely disgraceful” that Police Scotland is continuing to stop and search children despite promising to change its policy.

“This continuing practice is yet another indication of how out of control Police Scotland are. They are an organisation that is badly in need of modifying its approach,” said McLuskey.

In a statement, he said: “Our data shows that a small number of under 12s were stop searched. Police officers will positively engage with young people and children and there are times when that engagement may move to a search which can result in the use of stop and search and often the removal of alcohol, cigarettes and other items.

“Last year Police Scotland announced an undertaking to cease consensual searching of children less than 12 years of age. To support this decision, we have been reviewing searches of those aged between ages 1 and 11. This review is ongoing.”