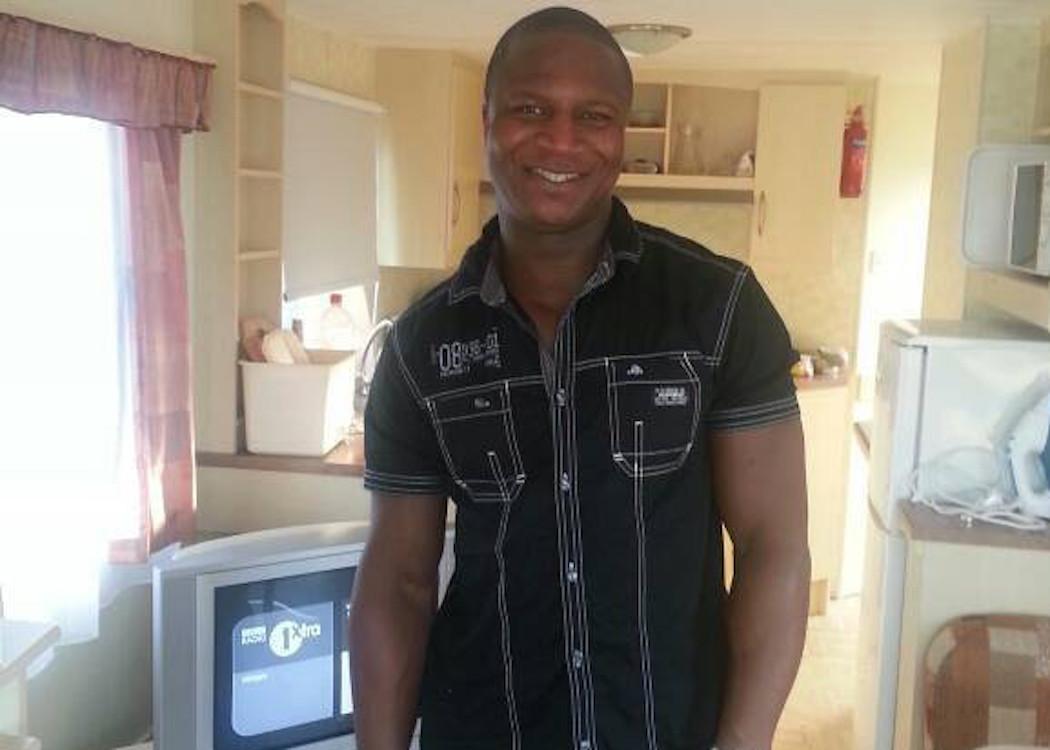 THE LAWYER acting on behalf of Sheku Bayoh’s family, the 31 year old who died in police custody, has hit accused “police sources” of a “deliterate attempt” to smear Bayok.


Aamer Anwar, acting for the family of Sheku Bayoh, the Fife man who died in police custody in May 2015, hit out at police authorities following the comments which appeared at the weekend in a Scottish tabloid newspaper.

Anwar told The National newspaper : “The family continue to be shocked by the double standard of these so-called police sources. Repeatedly the family are bullied, patronised and expected to remain silent while there is a deliberate attempt to criminalise Sheku Bayoh and justify his death.”

“One should look at what is the purpose of these so-called police sources in deliberately leaking selective parts of what they claim to be the truth.

“The truth as far as the family is concerned is that Sheku Bayoh was restrained by several police officers and within 30 seconds was faced down on the ground and lost consciousness and subsequently died,” Anwar added.

The anonymous comments, supposedly from a police source, were made to the the Sun on Sunday recently regarding officer Nicole Short. The source claimed that Short had suffered physical and mental harm as a result of an altercation on the day of his death.

Short was present at the scene when Bayoh was ‘restrained’ by officers.

Short was one of the officers that came into contact with Bayoh on the morning of his death on 3 May in Kirkcaldy. PC Short’s trial, over allegations that she obtained personal data for non-policing purposes, was postponed in August due to her medical condition, which the police say stems from the Kirkcaldy incident.

Bayoh family solicitor Aamer Anwar had previously criticised the Scottish Police Federation (SPF) for allowing a month to pass before officers agreed to be interviewed by the Police Investigations and Review Commissioner (PIRC) over the incident.

In an escalating battle, the SPF subsequently attacked Mr Anwar, accusing the solicitor of ” inaccurate and bizarre rhetoric “.

The recent comments in the Sun on Sunday are just the latest in a series of claims and counter-claims around the Bayoh case.

Since the investigation began it has emerged that one of the police officers involved in taking Bayoh into custody ” admitted that he was a racist “, according to his brother-in-law who spoke out in October. He had also carried out a sustained and brutal attack on his own elderly parents in 2005.

The Daily Record also discovered that one of the officers involved was 6ft 4in and weighed 25st. Bayoh’s injuries included 30 head wounds and a deep gash across his forehead. Officers used CS spray, batons, handcuffs and leg restraints on the 31-year old, who died two hours later.

The SPF declined to comment to The National on the comments.