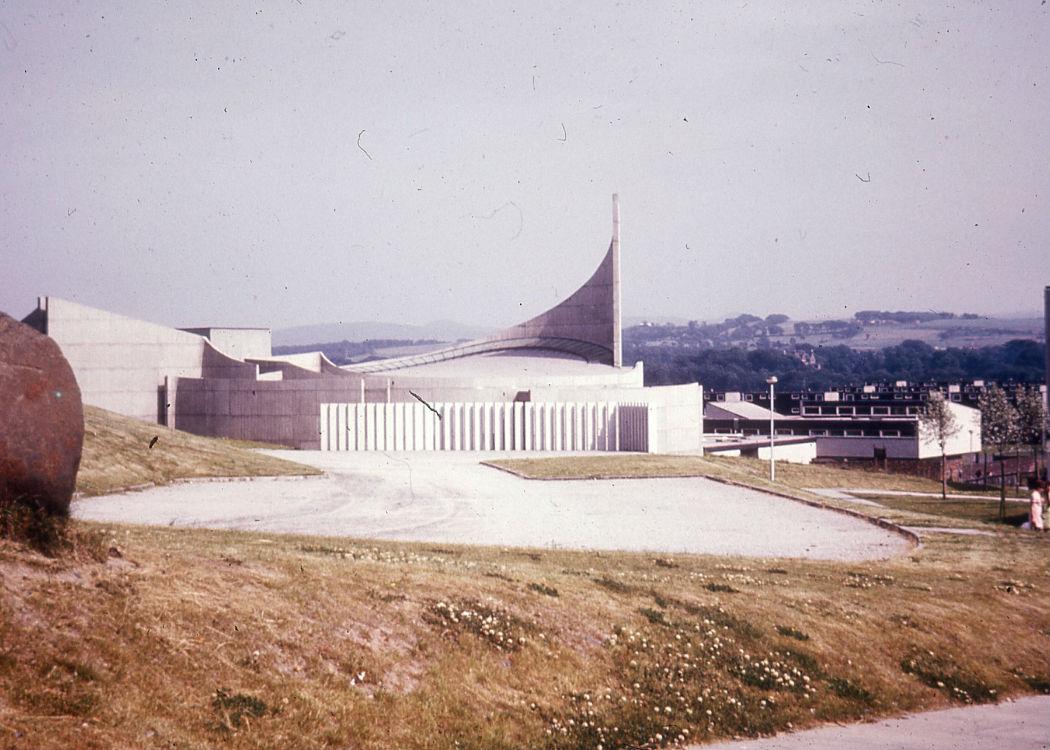 A CHURCH in Livingston has had anti-Catholic graffiti sprayed on it, leading to a police investigation.

St Andrew’s Roman Catholic Church in Craigshill was vandalised with the sectarian messages between hours of 19:00 on Saturday and 09:00 on Sunday.

The church’s priest said that the graffiti had been painted all over the building.

“Craigshill is a great area where people live together in harmony so for this to happen is shocking, saddening and very disappointing,” said Fr Jeremy Bath.

“I’ve been here for seven years and nothing like this has happened before. Hence the disappointment. It’s perhaps a reminder that there is still a strain of anti-Catholicism in Scottish society that we have to be aware of”.

Police have urged anyone who may have seen anything suspicious to get in contact with them.

A Police Scotland spokesperson said: “Police in West Lothian are investigating following sectarian vandalism to a church in Livingston.

“The incident happened sometime between 19:00 on Saturday 23 May and 09:00 on Sunday 24 May at the St Andrews Roman Catholic Church in Victoria Street, Craigshill.

“Inquiries are ongoing to trace those responsible and anyone who remembers seeing anything suspicious in the area, or who has information that can assist police with their investigation is asked to come forward immediately.”

The church has served the town’s Catholic population since being built in 1970. The church, which is well known for its iconic angled roof, was given listed building status in April 2014.

A West Lothian Council spokesperson told the BBC: “We were made aware of this incident at St Andrew’s RC Church in Craigshill on Sunday and our street cleansing team have been in attendance.”