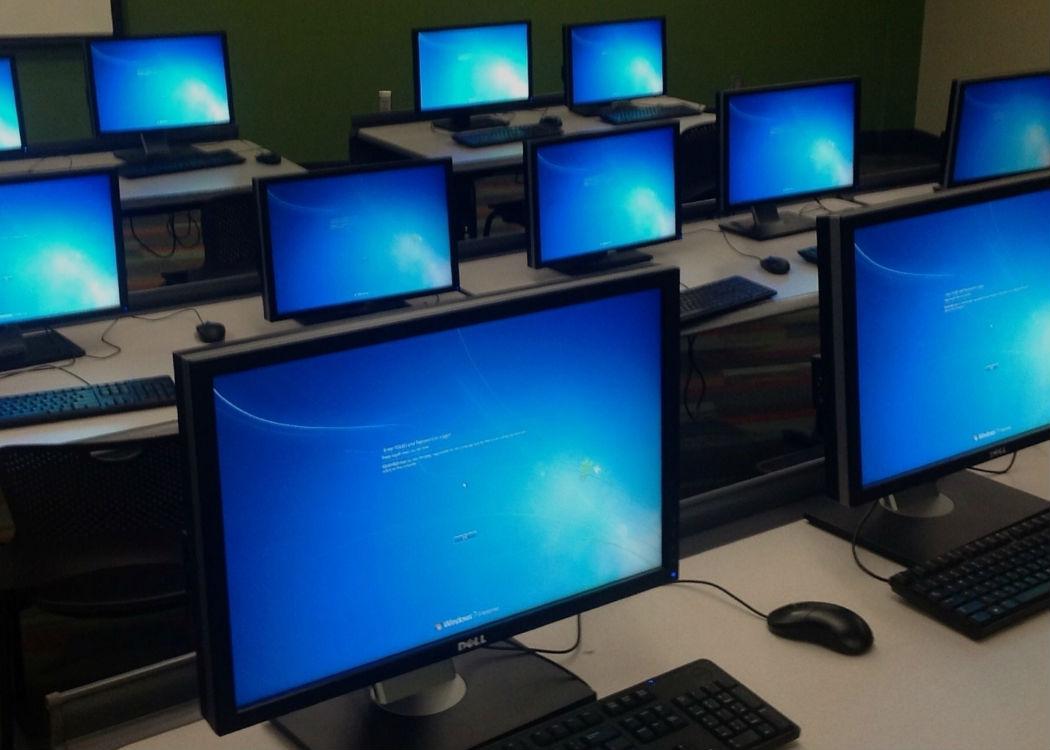 HUNDREDS of thousands of innocent people have had their photos uploaded to a facial recognition database by police in England and Wales – despite court warnings that it could be illegal.

The database stores up to 18 million ‘mugshots’ in total, all of which were uploaded without Home Office approval.

While police insisted that the database complies with the Data Protection Act, an independent commissioner has warned of the implications of the system for privacy and civil liberties.

Biometrics Commissioner Alastair MacGregor QC told Newsnight that neither he, nor the Home office, were notified when police forces began to set up a searchable database of mugshots last year.

According to MacGregor, almost every police force in England and Wales had supplied photographs.

The revelation comes despite a 2012 court ruling by a judge which warned forces to revise their policies in “months, not years” after two people went to the High Court to force the Metropolitan Police to delete their images from the database.

Police had been warned to put rules in place regarding the use of mugshots, said MacGregor, but had not done so.

“These are important issues and it does seem to me surprising that they have not been addressed more carefully,” he said.

“I think there is always a danger that if you can do something then you will do it, the technology takes over… without giving the attention to the other issues that arise in relation to it as one should.”

The reliability of the facial recognition technology was also doubted by MacGregor.

“If the facial recognition software throws up a false match, one of the consequences of that could easily send an investigation off into the completely wrong direction,” he added.

The practice was defended by Lancashire Police, who along with the Met, already use the technology.

Andy Ramsay, identification manager at Leicestershire Police, told Newsnight that searches of their database of 100,000 mugshots using facial recognition were 100 per cent reliable in cases where there were clear images, and could be completed in seconds.

Ramsay said facial recognition could soon be as vital as DNA or fingerprints for the police.

“All three have a place. This is developing. This is going to be, I think, the most cost-effective way of finding criminals.”

The development was met with a frosty response from politicians. Liberal Democrat Cabinet Office minister, David Laws, has written to the Home Office saying he is “alarmed” by the development.

He has demanded urgent action to regulate the use of the database.

“I share the commissioner’s concerns that this database will include images of individuals who have never been convicted of a recordable offence,” he said.