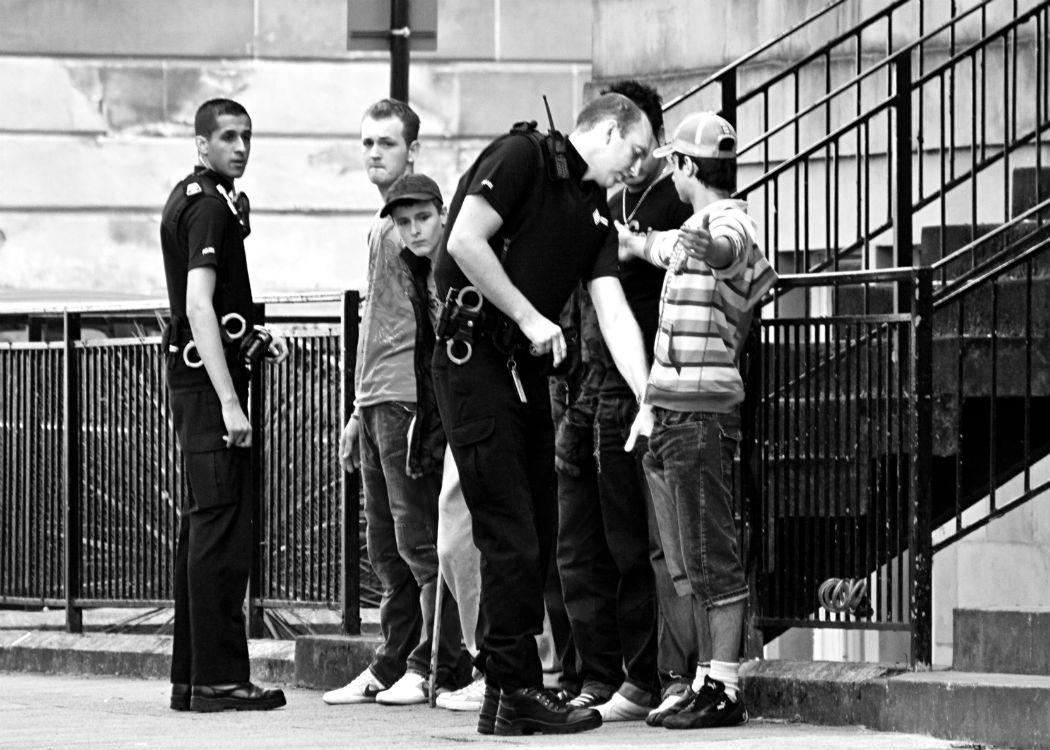 The decision follows recommendations in a report by John Scott QC which heavily criticised the practice.

“To a significant extent, the tactic has been used on children and young people in areas afflicted with poverty and social deprivation. The unseen consequences of dented or broken public confidence, particularly in deprived areas of the country, should not be ignored,” it said.

The practice of consensual or non-statutory stop and search only requires police officers to receive permission from a person before searching them. In normal cases of stop and search police require to have reasonable suspicion of criminal behaviour.

Campaigners and legal experts have raised criticisms of the practice, including that many of those searched are too young to understand their right of refusal and that it has become a widely deployed substitute for other policing methods.

The news comes after the departure of Chief Constable Sir Stephen House, amid several high profile controversies including the widespread use of consensual stop and search powers, deployed in particular against young men and boys in economically deprived areas .

The conclusion of the report stated: “If non-statutory stop and search is ended, officers of Police Scotland will still be able to carry out their duties effectively. Abolition will not result in any significant gaps.”

Matheson has also adopted a proposal from Scott’s report that the police will operate under a new statutory code of practice regarding the use of stop and search in Scotland.