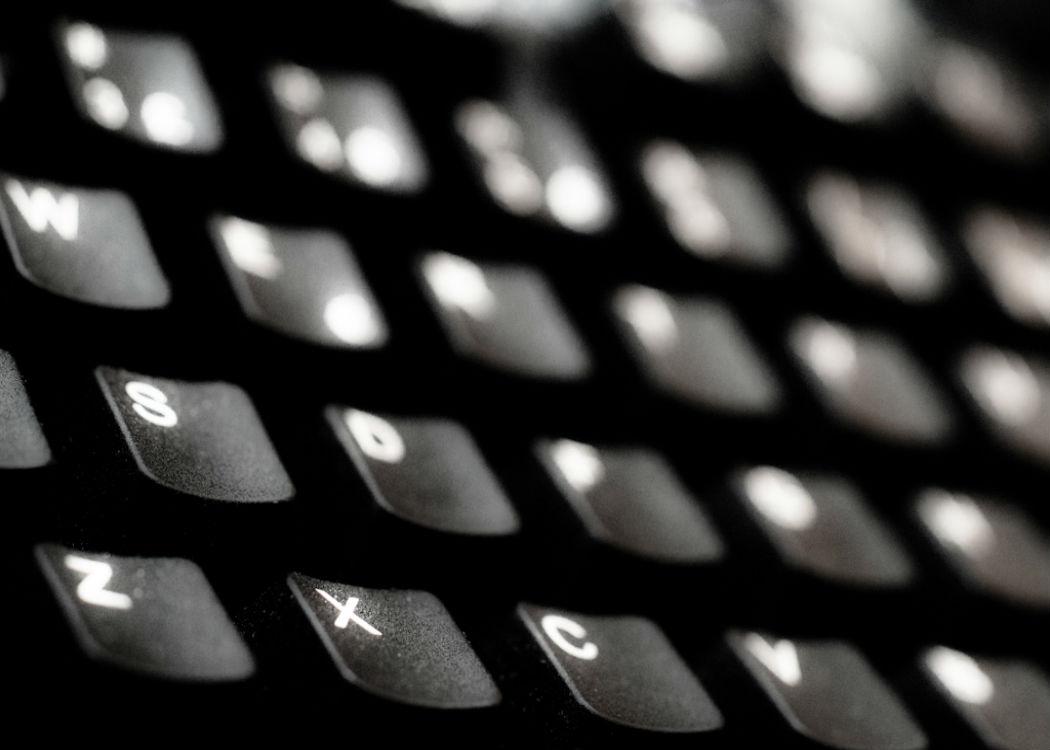 POLICE Scotland’s i6 IT system faces new problems after vital software was withdrawn from the market by its supplier.

The i6 system was intended as a replacement for the various IT systems made obsolete by the merger of the eight previous forces into Police Scotland.

However, it has suffered a number of setbacks and delays, including a dispute with the IT contractor Accenture.

The national roll-out of the system is now scheduled for September 2016, three and a half years after the integration of the police forces themselves.

Chief Superintendent Hamish Macpherson told The Herald that a replacement programme had been found and put in place : “Training which had been scheduled to start for officers in the coming weeks has been postponed after the unexpected withdrawal from market of a product which helps to run i6.

“We do not expect any impact on the overall delivery of the programme, a like for like replacement product has been offered and the training will simply be rescheduled,” he said.

One of the many roles of the i6 system would be to fully digitise Scotland’s partially analog CCTV system, but the investigation found that this plan was threatened by a funding gap of around PS10m.

Civil liberties groups have also raised concerns over the legality of the model of automated digital surveillance represented by i6.