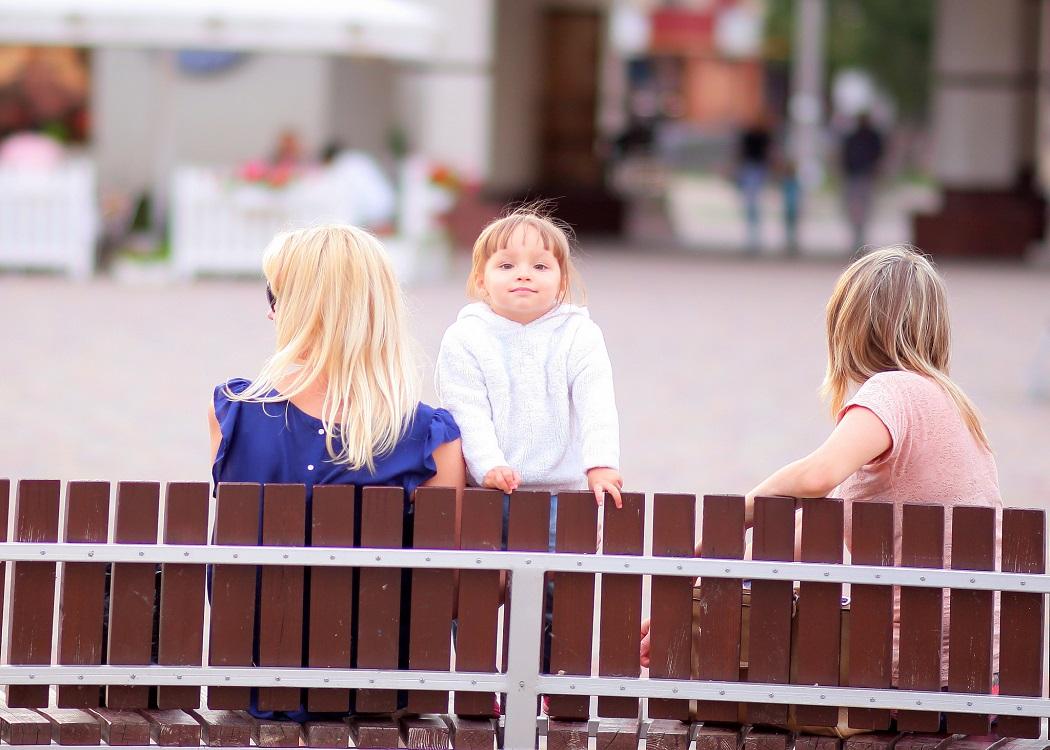 A SENIOR Police Scotland officer has expressed concern over the implementation of the Scottish Government’s ‘named person scheme’, adding to mounting criticism of the new legislation, which will come into effect in August 2016.

The comments by Chief Superintendent Alan Waddell, presented to the Scottish Police Authority, come a day after a consultation with statutory and voluntary bodies revealed concerns about the practical implementation of the scheme, with criticism that the wording of the legislation is too vague, places a significant burden on professionals and the social work system, raises issues of data protection and undermines the role of family members in the care of children.

Waddell is quoted in the Scotsman as saying “there is a lack of clarity as to the expectations, roles and responsibilities; therefore it is unknown at this time if current systems, models and process in PSoS [Police Scotland] can support this legislative change”. (Click here to read more).

Waddell’s comments and the publication on Wednesday of a Scottish Government consultation’s results (click here to read more) reveal part of an ongoing wave of opposition to the SNP’s new legislation, with one campaign group engaged in an ongoing legal challenge at the Court of Session in Edinburgh.

As part of the Children’s and Young People (Scotland) Act 2014 passed by the Scottish Parliament, the scheme will require every child from birth until the age of 18 years to be designated a ‘named person’ responsible for their welfare.

This named person would initially be a health visitor until the child started school, from which point a senior member of teaching staff would take over.

The named person would act as a first point of contact for issues relating to the child’s welfare, though the exact responsibilities of the named person remain ill-defined due to the language of the legislation.