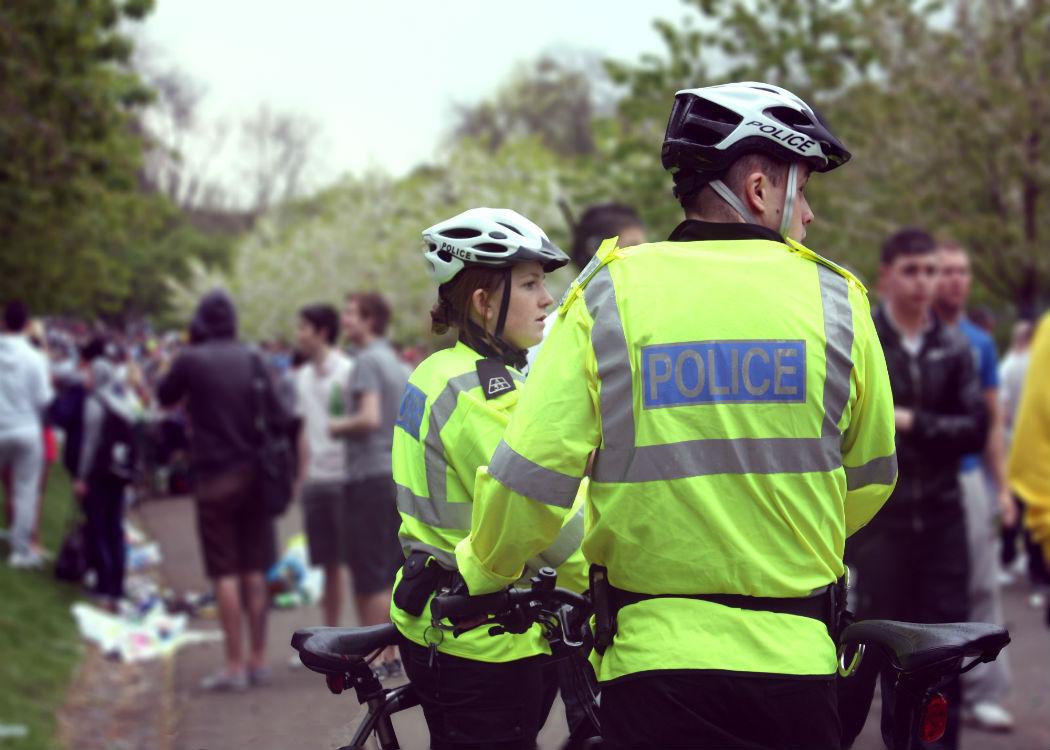 POLICE SCOTLAND has refused to answer a Freedom of Information (FoI) request regarding the number of criminal convictions of its officers.

Twenty of the UK’s 45 police forces refused or did not reply to the request.

Across the 25 forces that did reply to the request, 309 police officers and police community support officers have been convicted of offences in the past three years. The convictions range from driving offences through to assaults and sexual assaults.

A Home Office pokesman warned that “the good work of the majority threatens to be damaged by a continuing series of events and revelations relating to police conduct.”

Police Scotland cited costs as the reason it could not supply figures regarding the number of its officers who have been convicted of criminal offences in the last three years.

The Scottish service is among several forces to refuse on cost grounds, alongside Derbyshire, North Yorkshire, Northumbria, Stafforshire and Thames Valley forces.

Institutions can refuse an FoI request if they believe that carrying through the request would exceed the cost limit of PS450 set out in the Freedom of Information Act.

The refusal of the FoI comes as pressure mounts on Police Scotland over a number of recent controversies.

The force refused a separate FoI request in July 2015 concerning whether it had spied on journalists , citing concerns over “national security and defence”.

The service is under investigation for failing to respond to a car crash , which resulted in the death of a couple, for three days.

Police Scotland is also under investigation over the death of Sheku Bayoh , who died in police custody on 3 May.

A press conference will be held on Saturday 25 July to launch a campaign for justice for Bayoh.