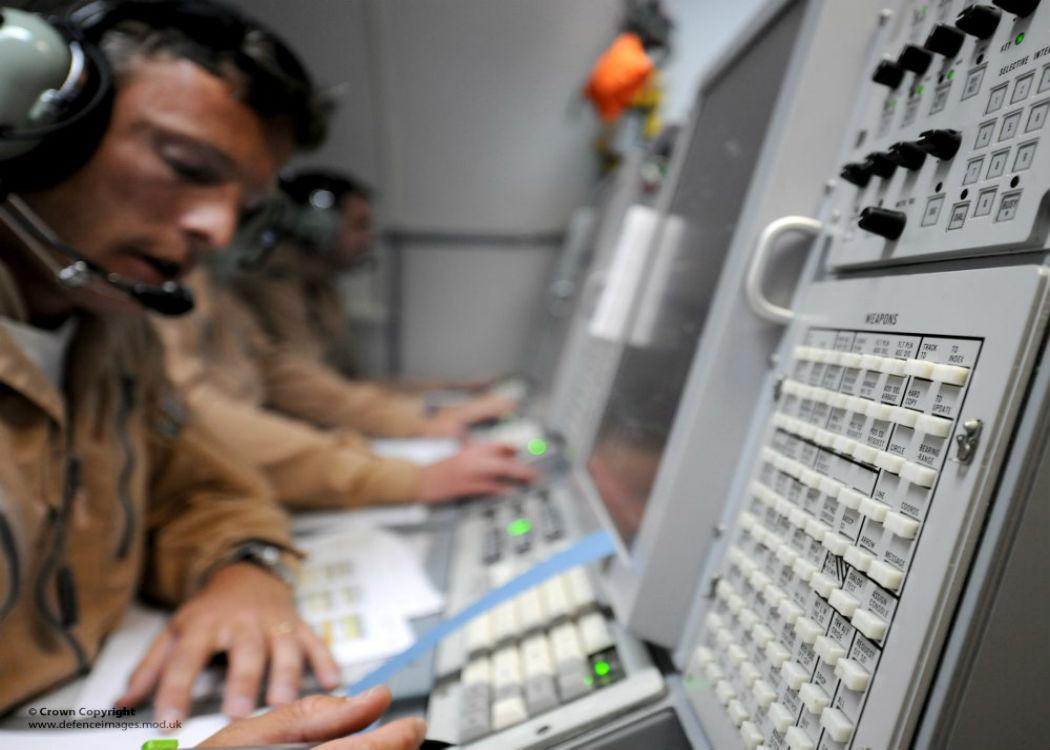 POLICE Scotland has repeatedly refused to deny that it used special surveillance legislation to spy on journalists in order to reveal confidential sources, later citing “national security and defence” exemptions to a Freedom of Information request.


A report last week by the Interception of Communications Commissioner’s Office (IOCCO), the body tasked with regulating the state’s interception of legal communications, revealed that two unnamed UK police forces had committed “serious contraventions” of the Regulation of Investigatory Powers Act (RIPA) by using the legislation to uncover confidential journalistic sources.

When approached by the Sunday Herald and asked whether or not Police Scotland was one of the two police forces, a police spokesperson refused to comment.

Police Scotland invoked exemptions for cases of “national security and defence” and did not answer the question.

Subsequently, when a Freedom of Information request asked whether Police Scotland has used RIPA to uncover journalists’ sources between 2013 and 2015, Police Scotland invoked exemptions for cases of “national security and defence” and did not answer the question.

RIPA allows police forces and the intelligence agencies to intercept and monitor the public’s communications under certain circumstances. In the case of the police, a senior police officer can authorise the use of RIPA powers, which allow for the accessing of phone calls, text messages and emails. Only the ‘who, where and when’ of these communications can be viewed, but not the content.

The Communication Commissioner has stated that the majority of the police’s use of RIPA did not satisfy the “principles of necessity and proportionality”.

The protection of journalists’ sources is guaranteed under Article 10 of the European Convention on Human Rights.