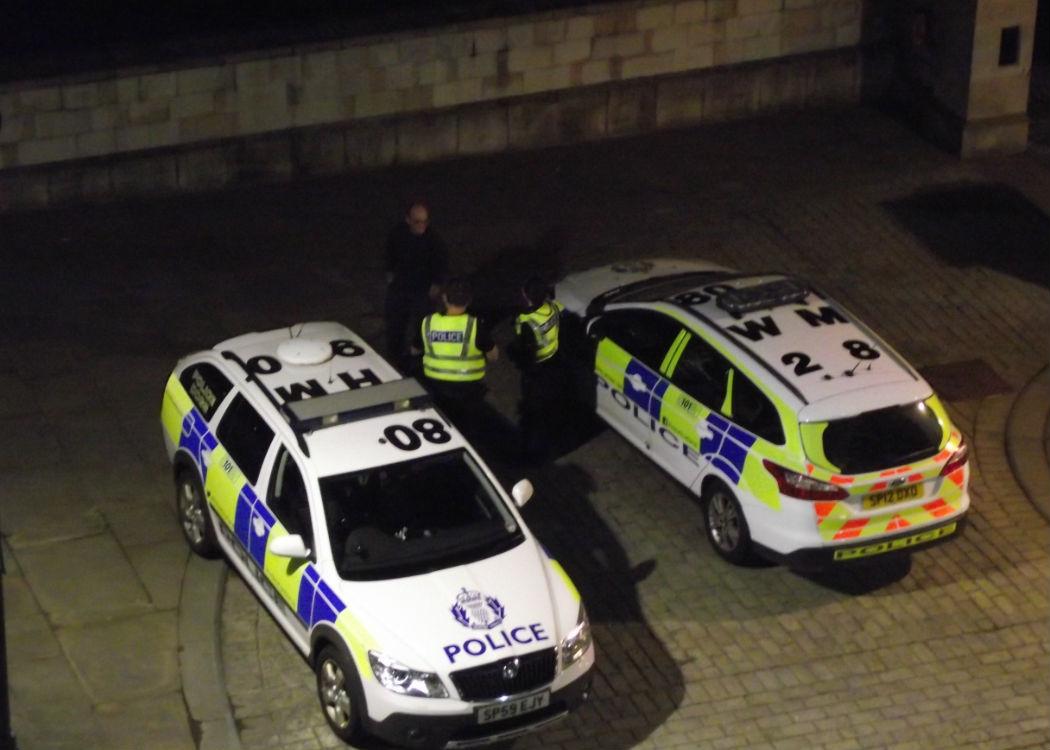 ‘Consensual’, or non-statutory, searches are those in which forces do not require reasonable grounds for suspicion.

Their use has been outlawed in every other part of the UK, but has been widely used in Scotland, including on children.

First Minister Nicola Sturgeon was asked about the issue by Conservative leader Ruth Davidson on Thursday during First Minister’s Questions (FMQs), after it was revealed (read more) that police had reneged on a commitment to abolish stop searches on children.

Sturgeon said: “I have spoken to the chief constable about stop and search and I can assure parliament that following a six-month pilot in Fife, he is now considering whether the practice of non-statutory or consensual stop-and-search should be completely ended.

“I welcome this. We need to be ensured the public will continue to be protected if this practice comes to an end.”

Assistant chief constable Wayne Mawson told a Holyrood committee on policing in June that the practice of consensual searches on children under the age of 12 was “indefensible” and it would be immediately scrapped.

However, since then 356 children have been searched by police, data obtained by the BBC shows. According to the figures, stop and search incidents on children have actually increased from 45 in July 2014, to 74 in November.

Stop and Search has been a signature policy of chief constable Stephen House, a former head of Strathclyde Police where the practise was relied upon heavily. It has since been used extensively across Scotland.

The tactic has been described as a key crime-fighting tool designed to help in the discovery of drugs, alcohol, stolen goods and weapons. But concerns (read more) have been expressed over its scale and its use on young children.

According to the figures, there were 436,288 stop-searches between January and November last year, with 654 involving children aged under 12.

London’s Metropolitan force – responsible for policing a greater population than in Scotland – searched 19 children under nine in the last year, compared to 159 by Police Scotland.

The tactic has proved controversial with previous figures having showed that in some areas of Scotland there are twice as many searches as young people.

A Scottish Police Authority review into the practice of stop and search found that those searched on a ‘consensual’ basis were rarely even aware of their right to decline the search.

Nicola Sturgeon said the Scottish Police Authority had asked Police Scotland for an explanation on why children are still being searched.