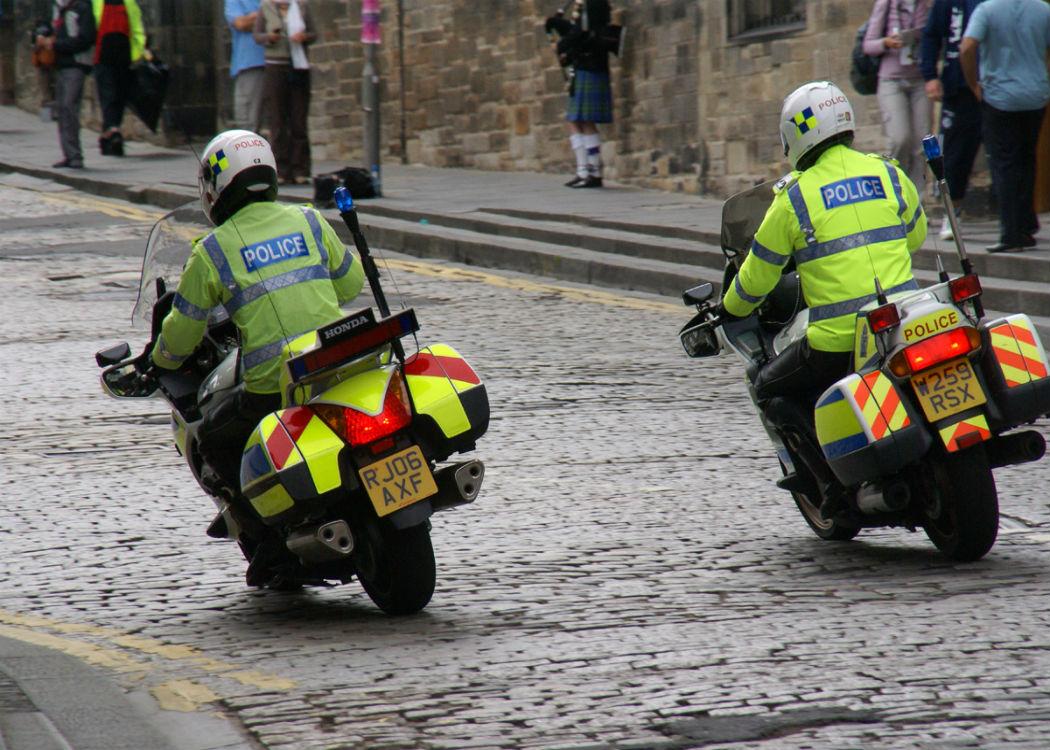 An independent report says current laws are too fragmented and obscure

A 300-page report, ‘A Question of Trust’, revealed that the regulation of investigatory powers act (RIPA) was fragmented and obscure and a new law was needed to replace the multitude of powers Police Scotland have now.

In its submission to the report, Police Scotland said it was happy with the current arrangements and that it was vital they could access such data as it “directly affected the outcome…establishing the whereabouts of individuals and saving lives”.

As well as tracing potential terrorists and criminals these laws can also be used to access phone data of missing people to help trace them.

The legislation enables Police Scotland to find out the who, where and when of phone calls and email messages but not what was said or sent.

The report was written by David Anderson QC, the independent terrorism legislation reviewer, at the request of Home Secretary Theresa May due to criticism of the controversial law.

In a statement Anderson said: “Cyber-attack, terrorism and espionage to fraud, kidnap and child sexual exploitation. A successful response to these threats depends on entrusting public bodies with the powers they need to identify and follow suspects in a borderless online world.

“But trust requires verification. Each intrusive power must be shown to be necessary, clearly spelled out in law, limited in accordance with international human rights standards and subject to demanding and visible safeguards.

“The current law is fragmented, obscure, under constant challenge and variable in the protections that it affords the innocent. It is time for a clean slate. This Report aims to help Parliament achieve a world-class framework for the regulation of these strong and vital powers.”

In March, the Scotsman revealed that RIPA had been used by Police Scotland to request communications data more than 11,000 times in a year. (Click here to read more).