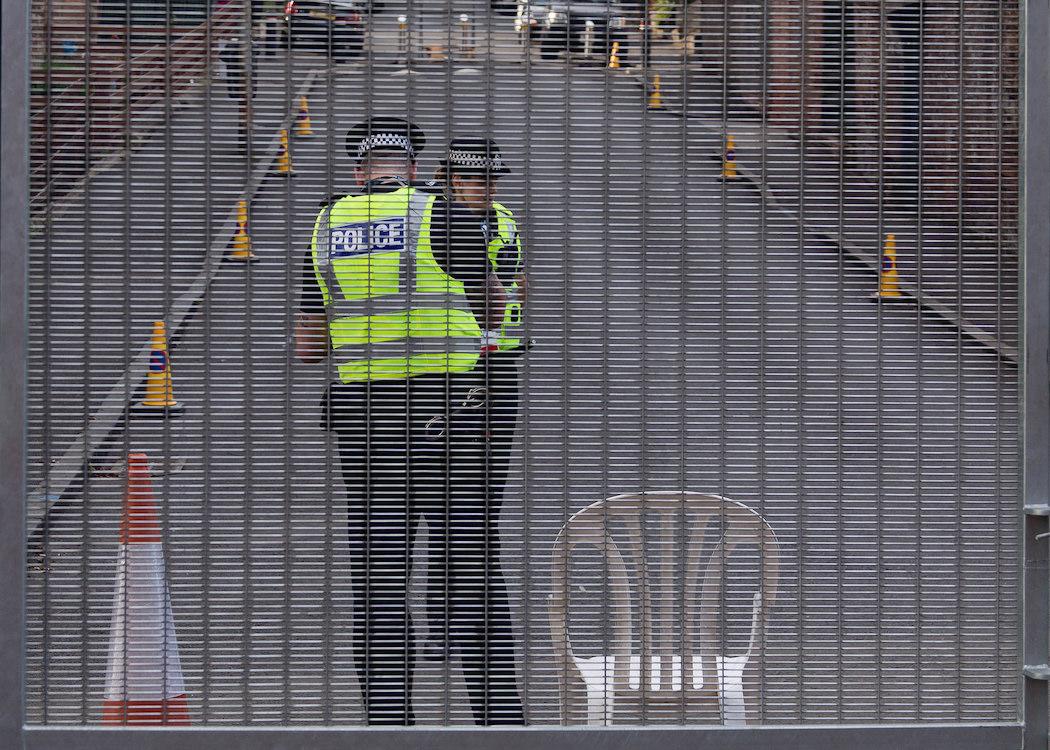 POLICE SCOTLAND is refusing to disclose how much of a nearly PS400,000 informant budget was dedicated to spying on political movements.

Since its formation three years ago in 2013, Police Scotland has spent nearly PS400,000 on paid informants, the Sunday Herald revealed .

Since there is evidence that Scotland’s regional police forces used the tactic of paid informants to try and spy on environmental activists , MSPs and commentators have now urged the single force to disclose how many informants have been paid to spy on political campaigners since 2013.

But Police Scotland told the Sunday Herald : “In common with all other UK law enforcement agencies Police Scotland does not comment on payments made to Covert Human Intelligence Sources (CHIS).”

In 2009 Strathclyde Police tried to recruit an activist from environmental group Plane Stupid, but Tilly Gifford taped the conversation. The transcript was subsequently published in The Guardian . Officers had offered Gifford tax-free payments if she informed on others in the group.

Rise candidate Cat Boyd told the Sunday Herald: “Police Scotland and Chief Constable Gormley need to be transparent on the payments of informants within Scottish protest movements and the use of undercover policing in general in relation to political campaigns.”

Calls for the police forces to disclose information on infiltration of political movements will also be made in London tomorrow [22 March]. A demonstration is planned at the Royal Courts of Justice, where the Public Inquiry into Undercover Policing, known as the Pitchford Inquiry, is set to begin preliminary hearings.

The demonstrators will ask that the inquiry be kept open, in response to the Metropolitan Police announcing that they would apply to keep many evidence sessions behind closed doors. The group Police Spies Out of Lives, set up to support the eight women with whom undercover officers had intimate relationships, is also demanding that the names of all officers in the secretive police units are released.

Despite evidence that officers from the Met’s Special Demonstration Squad, and its successor the National Public Order Intelligence Unit, were deployed in Scotland to infiltrate political movements, the public inquiry will only take evidence regarding England and Wales. The Scottish Government says it is “in talks” with the UK Home Secretary regarding the possible extension of the inquiry’s remit to include Scotland.