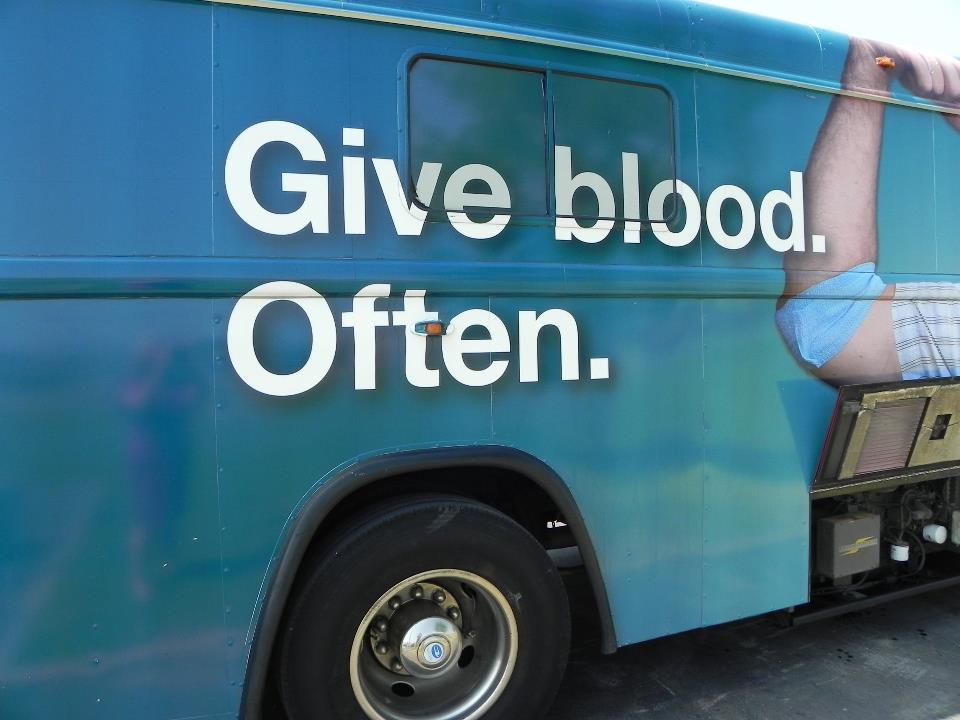 A SECTION of the British Polish community is taking action as part of a positive protest against rising anti-immigration rhetoric in the UK to highlight their contribution to the country.

Meanwhile, social media events have been established to urge British Poles to donate blood en masse to the NHS at their nearest clinic, a campaign tactic that is laden with historic symbolism. Over 2,300 people have confirmed ‘going’ on the Facebook event, which is using the hashtag #polishblood.

Unlike the blood donation, the strike has proved controversial among Polish networks and communities.

Karol Chojnowski, a development manager for the Polish blog Emoti told CommonSpace that although the orgnisation is neutral on the strike: “The action is starting important conversations around the role of the media in shaping perseptions of migrants.”

He added: “The polish community are not monolithic. Waves of immigration have created diverse communities.”

Organiser of the #polishblood campaign, George Byczynski, stated in the Guardian : “A few weeks ago, readers of the Polish language newspaper Polish Express began discussing what would happen if 10,000s of Poles working in the UK did not go to work for the day.

“My friends and I decided it was a risky thing to support.

“We came up with the idea that we would ask Polish people to donate blood instead. We know the NHS needs 200,000 donors this year, so we hit on the idea that we could get 10,000 or more migrants to help.”

Stressing the need to address anti immigration attitudes, Byczynski added: “We were concerned by the rise of Ukip last year but we feel that has since lessened,”

“There is an issue with the language politicians use and sometimes they do scapegoat Polish people.”

Scottish MEP Alyn Smith stated in a press release: “Any politician using ifs ands or buts when discussing immigration is pandering to a nasty, ugly, shrill agenda that can only take us in a bad direction.

“Immigration has been good for Scotland and good for the UK, and Thursday’s blood drive is a positive move by the Polish community that wants to be recognised for their input to our society and economy.

“The British prime minister among others has used rhetoric that can be seen as hostile towards Polish citizens working and living in the UK. Anti-immigration sentiments are also prominent in the media and must be challenged.”

Blood donor centres are said to be fully booked as a result of this initiative.