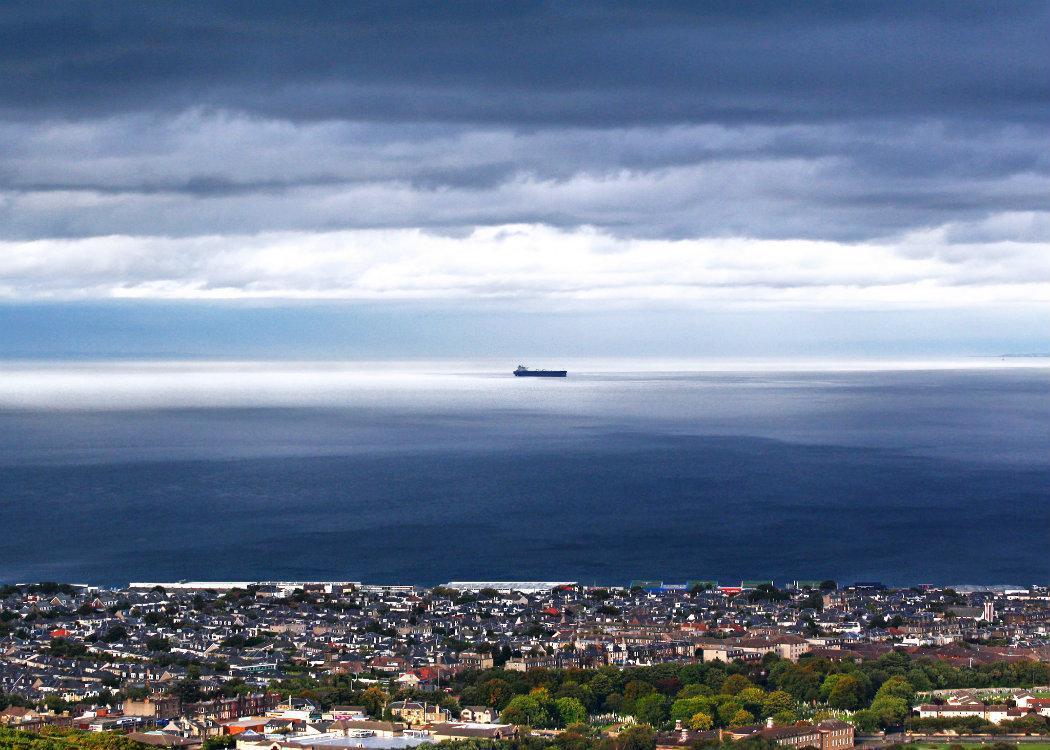 Coalition of MSPs calling for greater change from the government

PROGRESS towards a stronger Land Reform Bill is being made through contentious negotiations between MSPs and the Scottish Government, senior politicians claim.

The first day of amendments to the Bill were considered by the Rural Affairs, Climate Change and Environment (RACCE) committee yesterday [Wednesday 20 January] with a focus on attempts to require Scotland’s landowners to be publicly registered .

Government minister Aileen McLeod faced calls for greater clarity on the government proposals from SNP, Labour and Scottish Green MSPs – who then passed a motion in the name of Graeme Dey to strengthen the Bill.

However, there was also disappointment for campaigners as long-running attempts to require EU registration of land – as a mechanism to confront offshore tax havens – was dropped by the committee, despite previous support.

Green MSP Patrick Harvie, who proposed that the ban on non-EU tax havens was reintroduced, told CommonSpace: “I’m disappointed. We first debated this at the beginning of the session under the Land Registration Bill (2012) and I wasn’t hugely surprised that Fergus Ewing MSP was opposed. I really hoped that a different minister would have taken a different view than Fergus did, particularly after the work of the Land Reform Review Group, as well as the committee’s own consideration.

“The committee reached a clear view (in favour of the proposal) after considering the government’s objections just a few months ago and I find it disappointing that they have decided to repeal that position. I’ll keep on working for the change before stage three.”

Campaign groups have, for over a year , pressed for stronger land reform – including action against secret offshore tax havens.

The committee instead, after hearing evidence from McLeod, passed Dey’s proposal to require that land owners are declared during title registration .

The amendment will now form part of further negotiations between campaigners, MSPs and the government at stage three of the Bill’s passage through parliament. The Scottish Government have proposed a compromise. However, it is as yet unclear how this will work in practice .

Campaigners within and outwith the SNP expressed doubts online that enough was being done to meet public expectations.

SNP MSP Mike Russell welcomed the discussions: “There’s been big progress made in the Bill. I’m delighted that in the key areas the government has moved forward. The intention of the Bill is now defined in the first section. On the transparency of land ownership – a commitment not just to the amendment that came from Graeme Dey, but a commitment to go further and come back with a comprehensive set of proposals.

“I think Patrick Harvie will be disappointed on the European stuff. But the real issue here is that if we get complete transparency, in my view it doesn’t matter where things are held as we will know absolute where it’s held.

“Those who are campaigning for transparency were not able to see the discussions that we had.” Sarah Boyack MSP

The committee heard concerns that a private briefing had been provided to MSPs in January, including evidence on providing transparency that was not available to the public.

Labour land reform spokesperson Sarah Boyack said: “Those who are campaigning for transparency were not able to see the discussions that we had.”

However, Russell told CommonSpace he was confident that there had been an appropriate level of public scrutiny.

Two of the three reasons given by McLeod for the government’s rejection of the EU proposal – ECHR guidelines and the legal competence of the proposal – rests upon legal advice from the Scottish Legal Directorate, which does not publish its advice to ministers.

“It’s wrong for the government to meet with a committee scrutinising legislation and not make public any deals or information. If the Scottish Government doesn’t publish this advice, I will be putting in a Freedom of Information request for it.” Andy Wightman

Boyack added: “Where we’ve ended up is we have now secured change to the bill and the Scottish Government is going to have to come back at stage three to make sure this works. I was very keen to get the transparency issue on the record as something that not just MSPs but huge numbers of people have been lobbying us about in the last few days.

“The way we had been briefed by the Scottish Government in January meant that that wasn’t on the record. Today had to be about flushing all those issues out and trying to get a stronger Bill that will actually bring the radical land reform that we’re all after.”

When asked whether she was satisfied that the meeting had disclosed that private advice adequately, Boyack said: “It got some of the information on the record and I think there is more to get from those discussions. I think we all now have to maximise the impact of stage three. One of the things I was not so happy about was leaving everything to regulations. Regulations are in the future and we’ve had experience of them not delivering what we’re after, so that’s why getting so many of the comments on the record today was absolutely crucial.”

Land reform campaigner Andy Wightman expressed concerns over the private briefing. He stated: “It’s wrong for the government to meet with a committee scrutinising legislation and not make public any deals or information. If the Scottish Government doesn’t publish this advice, I will be putting in a Freedom of Information request for it.”

Parts one and two of the Land Reform Bill – relating to the Land Rights and Responsibilities statement and establishing a Scottish Land Commission – were less contentious at the committee hearing.

Next week the RACCE committee will continue to hear amendments on parts four, five, and six of the Land Reform Bill, which includes discussion on community engagement, right to buy, derelict land and reintroducing taxation on shooting estates.