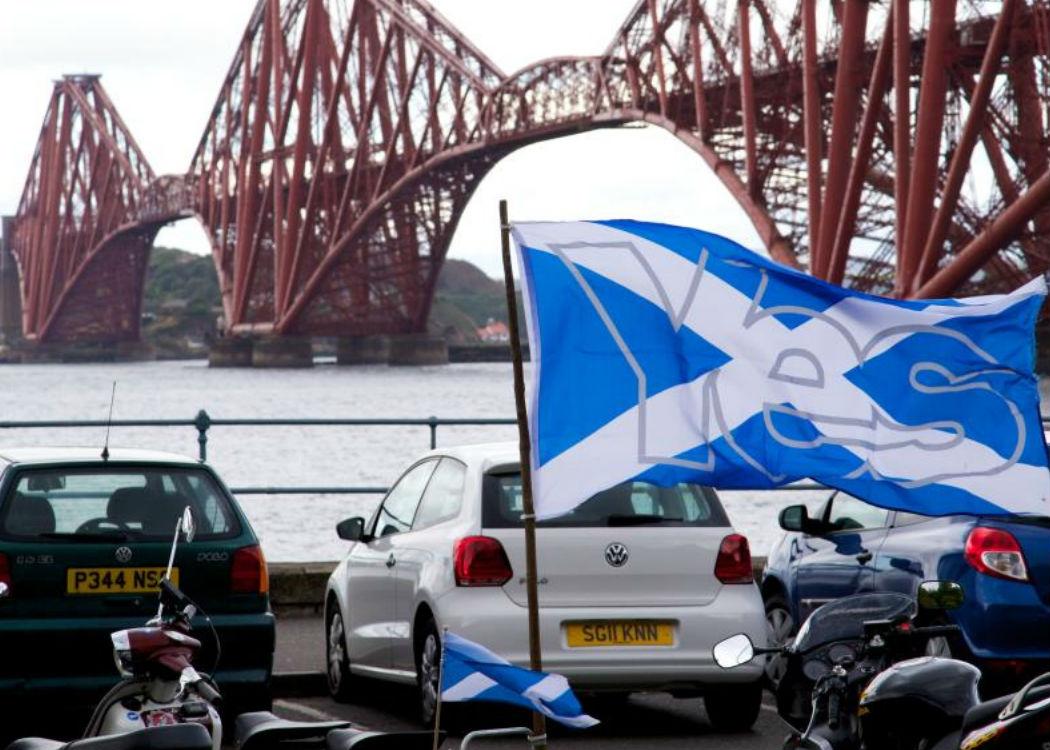 A MAJORITY of people in Scotland believe the country will be independent within the next 10 years, with even more people in England expecting the end of the UK.

Fifty-two per cent of Scots believe the country will no longer be part of the UK by 2025, while 59 per cent of people in England think independence is on the horizon.

The findings were released by polling agency Survation, for the think tank British Future.

The survey also found that only a third, 33 per cent, of people in Scotland believe that the country will be independent in the lifetime of the current Westminster government, while a vast majority, 72 per cent, believe it will happen by 2040.

This contrasts with English opinion, with 43 per cent of English people believing Scotland is set to become independent in the next five years, and 71 per cent believing that independence is inevitable in the next 25 years.

Nearly three quarters (73 per cent) of Scots think the new UK government needs to hand more powers to the nations and regions, but nearly half of people in England (48 per cent) say Scotland should not be offered any more powers.

Sunder Katwala, Director of British Future, said: “It’s interesting that Scotland is split pretty much down the middle on whether independence will happen, even within a decade, while more people in England think it’s already lost.

“This fits with Nicola Sturgeon’s pragmatic, gradualist approach and reluctance to call a quick referendum.

“With nearly three quarters of Scots wanting more powers, Sturgeon can feel confident that a broad consensus, uniting Yes and No camps, supports a new settlement for Scotland.

“David Cameron has more work to do with the English. Some doubt that the union can be saved and while only a minority are against Scotland getting more powers, he will have to persuade the undecideds that it’s worth his time and energy.

“In the longer term, nearly three quarters of Scots think the nation is likely to become independent by 2040. That’s a long-term challenge for unionism and an opportunity for Nicola Sturgeon to play the long game – up to a third of that 72 per cent will be ‘No’ voters who are resigned to independence, and her task will be to convince them that it’s all going to be alright.”