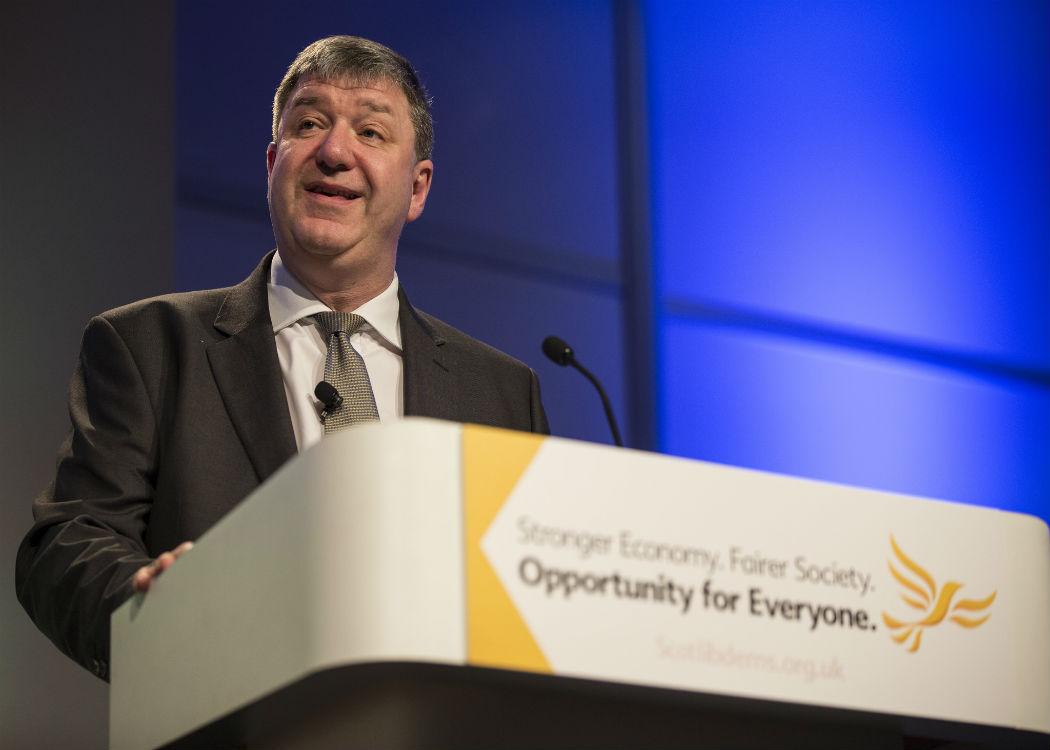 AN opinion poll has shown that supporters of all parties, including half of Lib Dems, believe disgraced MP Alistair Carmichael should resign.

Carmichael was exposed as the Scotland Office official behind #FrenchGate, when a memo leaked to the press wrongly accused Nicola Sturgeon of stating in a meeting with a French ambassador that she would prefer David Cameron as prime minister to Ed Miliband.

The poll, carried out by PanelBase on behalf of Wings Over Scotland, revealed that 49 per cent of Lib Dem voters think Carmichael should resign, with 36 per cent believing he should remain in his Shetland and Orkney seat.

Across supporters of all parties, just 14 per cent believed Carmichael should keep his job, with only 1 per cent of SNP voters believing he should stay on.

At the time of the leaked memo Carmichael was Scottish secretary and said that he had no prior knowledge of the leak before it was published in the Telegraph.

After the General Election it was revealed by a government inquiry into the leaked memo that Carmichael has sanctioned his special advisor Euan Roddin to leak the memo.

Local residents of Shetland and Orkney are angry that Carmichael hid the fact that he was complicit in the leaked memo until after the General Election. A campaign, ‘People v Carmichael’, has been launched, with PS60,000 being raised to take a legal challenge forward against the MP. 20,000 have signed a petition calling for Carmichael to step down.

The spokesperson told the National: “Alistair Carmichael was caught red-handed authorising the leak of false information as part of an election dirty tricks campaign. Nicola Sturgeon accepted his apology but the fact remains that he contested the election in May on false pretences – and even Lib Dem voters believe he should do the honourable thing and resign his seat.” (Click here to read more).

CommonSpace reported last month that the Scotland Office would not release the memo under FoI request because “it would damage relations with France”. (Click here to read more).