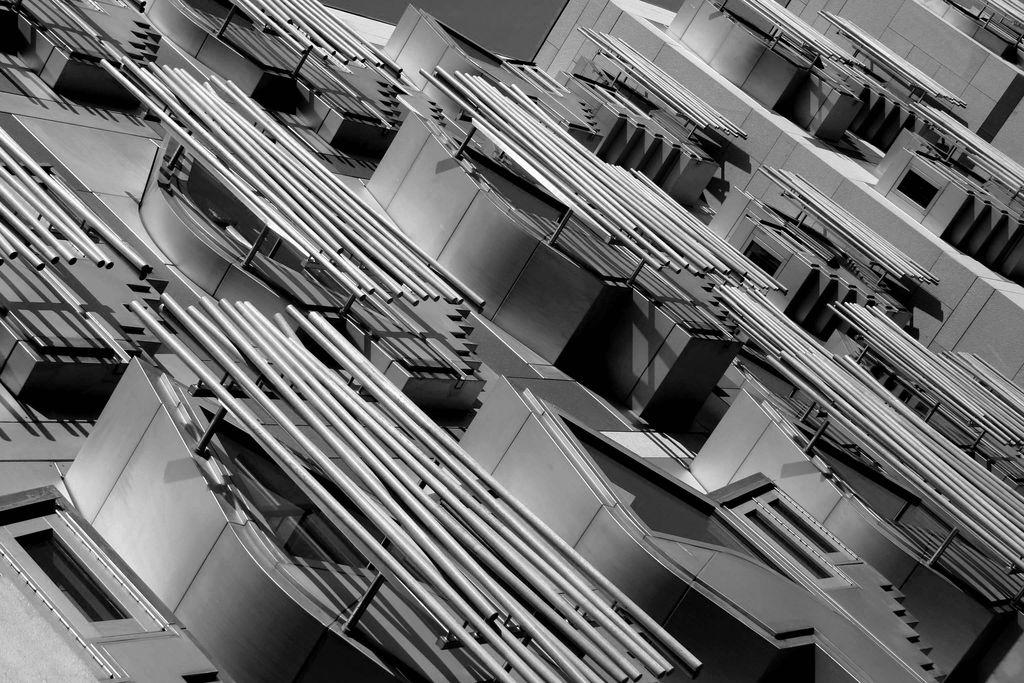 ACCORDING to a new TSN poll, support for the SNP has increased to 62 per cent in the constituency section of the ballot for the 2016 Scottish elections, a marked rise of two per cent since TNS’s previous survey.

Tom Costley, Head of TNS Scotland, was quoted in the Herald stating: “This poll suggests that the opposition parties may find voters ready to listen to their alternative policies, although with Labour still engaged in leadership elections at Scottish and UK level, the SNP’s chief rival in Scotland is not yet ready to present a programme to the electorate.

“The SNP’s position may be largely due to the positive mood surrounding its strong performance in the referendum and general election. But there has been extensive media reporting of problems on devolved issues, especially in the NHS and around the new unified Police Scotland.

“The SNP now has an opportunity to build the case for its record in government before the Holyrood election campaign gets properly under way towards the end of this year.”