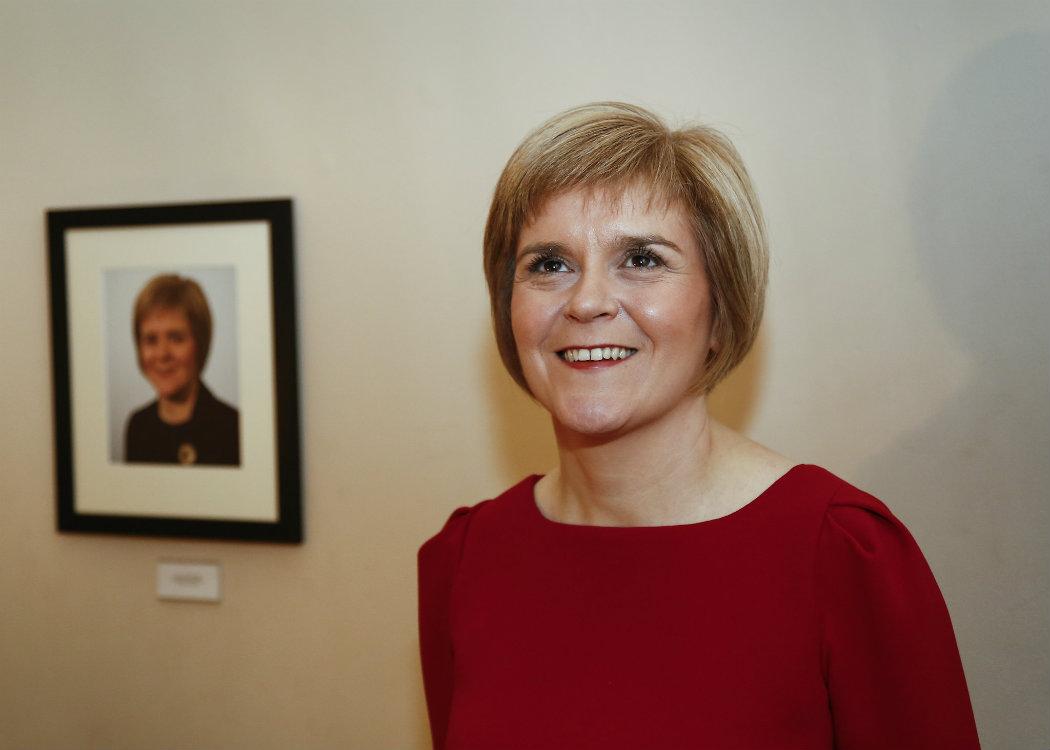 SNP takes a 30 per cent lead over Scottish Labour

THE SNP is set to win next year’s Holyrood election with a 30 per cent lead on the Scottish Labour Party, according to a fresh poll.

The news follows the release of the most recent YouGov poll, which was announced by The Times.

#SNP15 gets off to a flying start in #Aberdeen – @yougov poll gives 30% lead for @theSNP in #SP16 pic.twitter.com/yfKHsmjFG9

The SNP won an unprecedented 56 of the 59 seats in Scotland in May’s General Election, gaining the majority of its support from former Labour party voters. Labour’s representation at Westminster was reduced to just one MP.