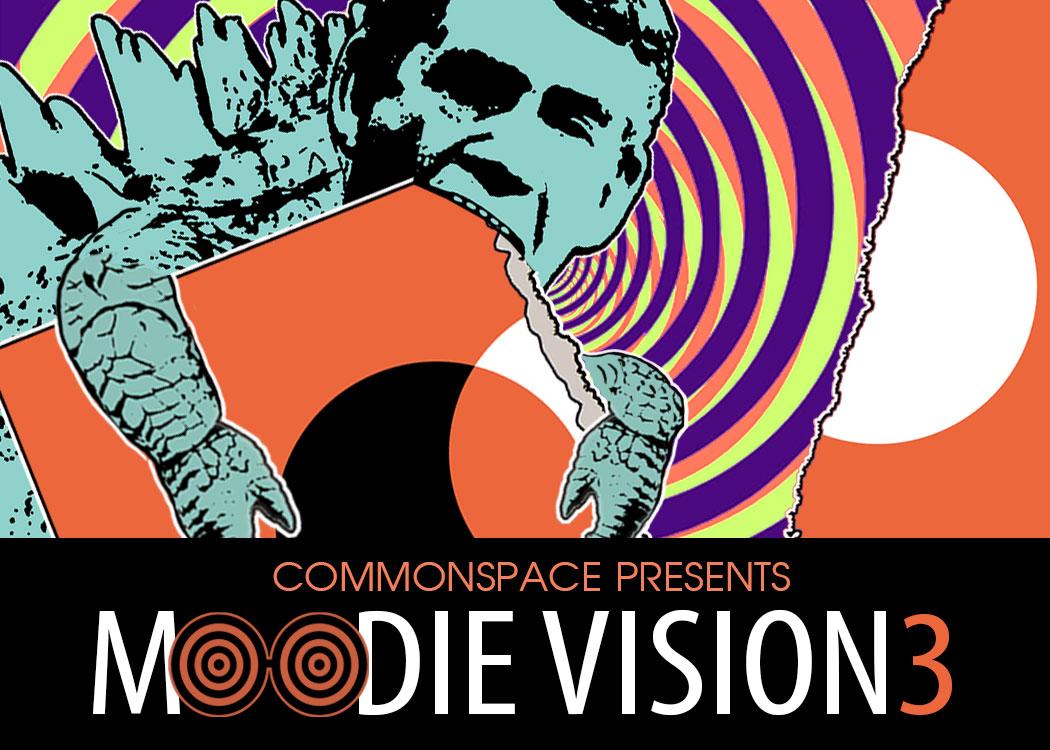 THE brand new series of MoodieVision will begin on CommonSpace on Wednesday 9 December – and to celebrate we’re asking you to choose your top 10 episodes of the Scottish politics animation series.

MoodieVision is the creation of indyref cartoonist and general oddball Greg Moodie, and Rose Garnett, who is expected to sober up in time for the launch.

Moodie shot to fame, fortune and adoration after targeting the Scottish political establishment with ruthless satire during the Scottish independence referendum campaign, and the first two series of MoodieVision propelled him to further stardom after stints on Wings Over Scotland and Bella Caledonia [Has he paid you to write this? Awful – Ed].

To get everyone in the mood for the series three launch, we’ve created a thrilling poll for you all to take part in [No we haven’t. It’s on Moodie’s website , we’re just taking credit for it. You’re useless, Balder – Ed].

“A lot of people said we’d never manage a third series but it’s incredible what you can achieve when you’re totally off your face.” Greg Moodie

Speaking to CommonSpace about the new series, Moodie said: “The feedback on the first two series has been incredible. Admittedly most of it has come from lawyers and is of a threatening nature, but I’ve never had this much attention before.

“A lot of people said we’d never manage a third series but it’s incredible what you can achieve when you’re totally off your face. I’m personally looking forward to breaking new ground in bad behaviour and from what I’ve been told Rose is already abusing people in tanktops.”

CommonSpace editor Angela Haggerty added: “Seriously, who agreed to this?”

Once you’ve voted for your favourite – and voting closes at 5pm on Monday 7 December – we’ll publish all top 10 episodes right here on CommonSpace. What are you waiting for? Get voting! [Painful – Ed].