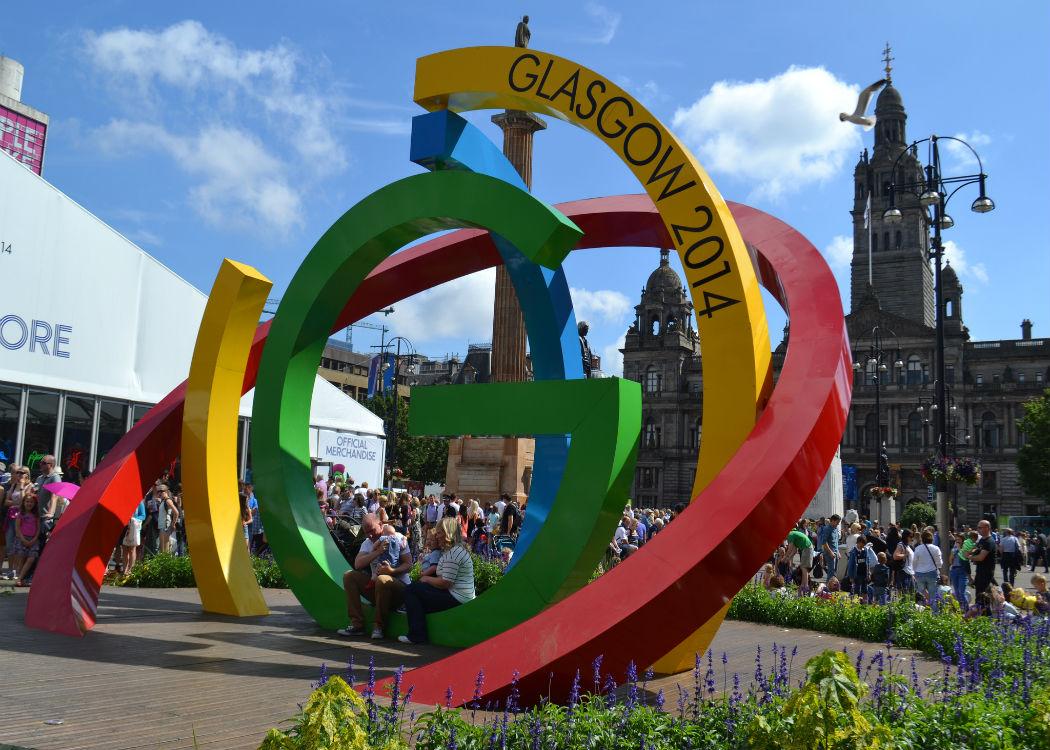 THE chairman of Drumchapel Community Sports Hub has said they are having to look at private facilities because it is being “priced out” of using the sports facilities that Glasgow City Council (GCC) and the Scottish Government said would create a lasting legacy for the people of Glasgow.

David Smith, chairman of the Drumchapel sports hub, told Holyrood’s health and sports committee: “We now have fantastic resources that are the pride of the communities… it’s everything you dream of as a volunteer and people love being there. But now the issue is being priced out of using those facilities.

“People are travelling from other parts of Glasgow or outwith Glasgow to use them. I don’t have an issue with that. But surely the people in that community should have the opportunity to get on to these surfaces and use the equipment that’s been bought. That’s certainly not the case, which is tragic.”

The comments came after Glasgow Life, GCC’s arms-length company which runs the sports facilities in the city, according to The Herald told football clubs in the west of Glasgow that their arrangement whereby they get cheaper access to football pitches would not be renewed because they want to sell them at higher prices to private customers.

Smith added that seven-a-side pitches in Glasgow for children cost PS36, whereas in many parts of Scotland they are free.

He said in Drumchapel half of children are living in poverty and seven out of 10 families do not have a car, so extortionate prices are pushing youngsters out of sports.

A Glasgow Life spokesperson told The Herald: “Sports participation levels in Glasgow are at an all-time high with over 6.6 million attendances at our facilities last year. Membership of the Glasgow Club is also increasing every month as more and more people in Glasgow enjoy the benefits of using some of the best equipped and most accessible facilities anywhere in the country.”

Young People and the Commonwealth Day 2015 will be debated in the Scottish Parliament chamber later on Wednesday.