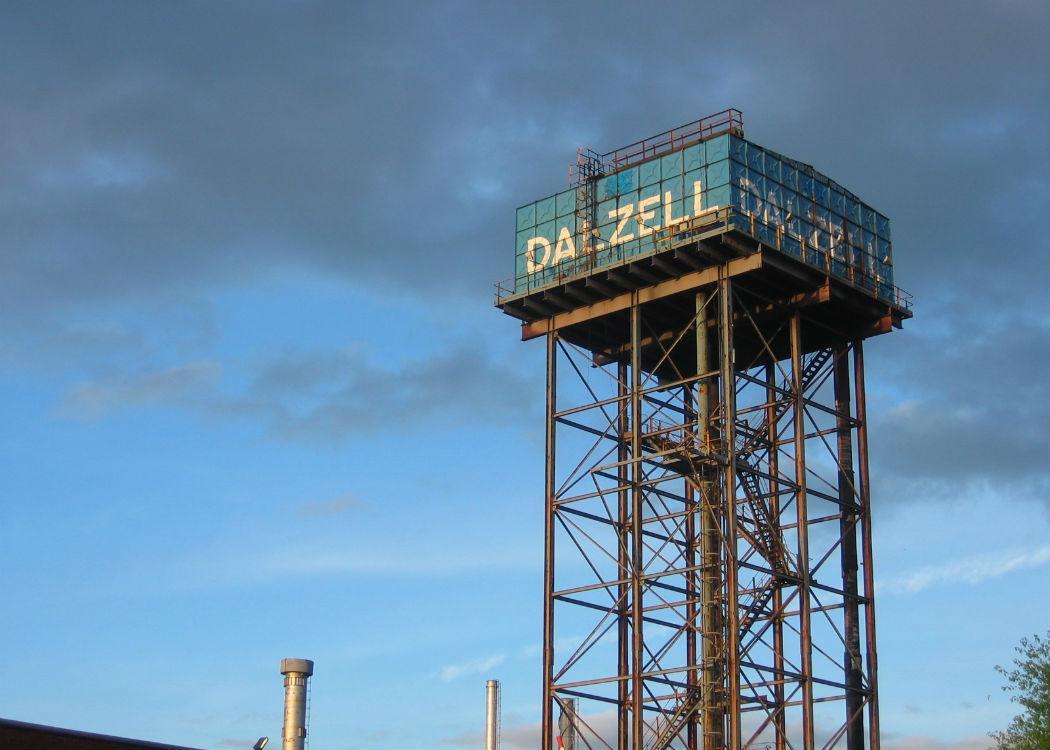 A POTENTIAL buyer has stepped forward for Scotland’s two remaining steel plants, where 270 jobs are at risk.

International steel firm Liberty House has announced its interest in steel works at Clydebride and Dalzell in Motherwell. Talks between the Liberty House, Tata and Scottish enterprise are ongoing.

The fresh interest comes after a bid by Greybull Capital in December for Tata works in Scunthorpe was said by the steel workers union Community not to extend to the plants in Scotland.

The announcement came ahead of a meeting of the Scottish government’s steel task force.

Quoted on the BBC , Bussiness Minister Fergus Ewing said: “I met Liberty management last week to outline the full range of potential support that would be available from the Scottish government and Scottish Enterprise should it succeed in a buyout.

“I also emphasised that the Scottish Steel Task Force continues to work constructively to ensure a viable future for the plants, with action being taken forward on energy costs, business rates, procurement and on environmental issues.”

News of the loss of 225 steel jobs at Motherwell in October were followed in the same week by the announcement of PS45m in cuts by North Lanarkshire council, prompting a storm of protest in Scotland’s former industrial heartland.