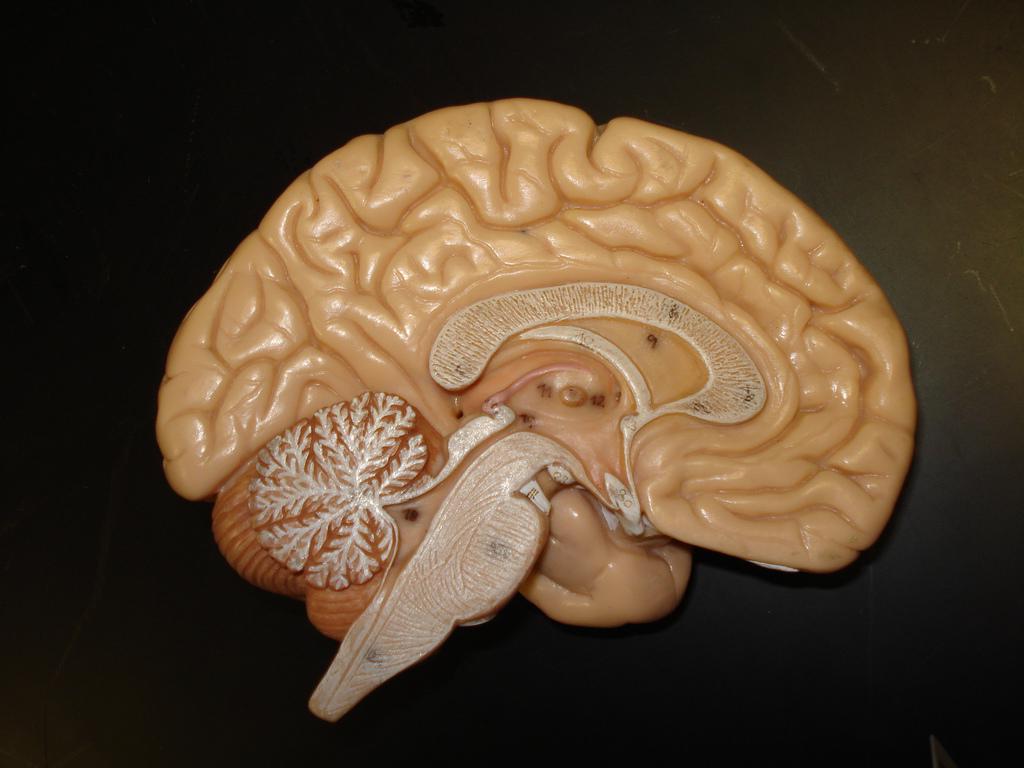 A STUDY has revealed that those from poorer families tend to have smaller brain regions in specific areas crucial to child brain development compared to those from wealthier families.

It also said that raising incomes by even a small amount could improve the brain development of children in poverty.

The brain regions involved are central to a child’s development in language, memory and reasoning skills, which directly affect engagement and performance at school.

The study was published in Nature Neuroscience, and one of the authors, Kim Noble from Columbia University in New York, told The Guardian: “The brain is the product of both genetics and experience, and experience is particularly powerful in moulding brain development in childhood. Interventions to improve socioeconomic circumstances, family life, and educational opportunities can make a vast difference.”

Scientists involved in the study hope that targeted intervention to boost child brain growth, particularly for the least well off, will be taken increasingly seriously by policy makers. Interventions could include easier access to further and higher education, targeted activities at school and at home, and increasing welfare benefits to reduce child poverty.

Elizabeth Howell, another author of the study and director of the developmental cognitive neuroimaging lab at Children’s Hospital, Los Angeles, said: “The message is not ‘if you are poor, your brain will be smaller, and there is nothing that can be done about it’. That is absolutely not the message. Improving access to resources that enrich the developmental environment could potentially change the trajectories of brain development for the better, even in children and adolescents in the age range we studied.”

The researchers scanned the brains of more than 1000 children aged three to 20 years old and found a direct link between income and the surface area of the cerebral cortex (after taking genetic factors into account). For families with an income above PS101k, the cerebral cortex surface area for children was six per cent larger than for children with families earning PS17k or less.

Other factors, like the education of parents, were also influential, and Michael Thomas, director of the Birkbeck-UCL Centre for Educational Neuroscience, told The Guardian that the combination of factors involved in limiting a child’s brain growth meant “the only way to fix the issue is to get rid of poverty, and that’s a hard thing to do”.

“But if we can narrow it down, to some factors that are particularly influential in causing problems for the kids, that makes it more possible to intervene,” Thomas added.

A major trial is now set to be conducted by Noble on the impact on child brain development from giving monthly payments to the poorest families.