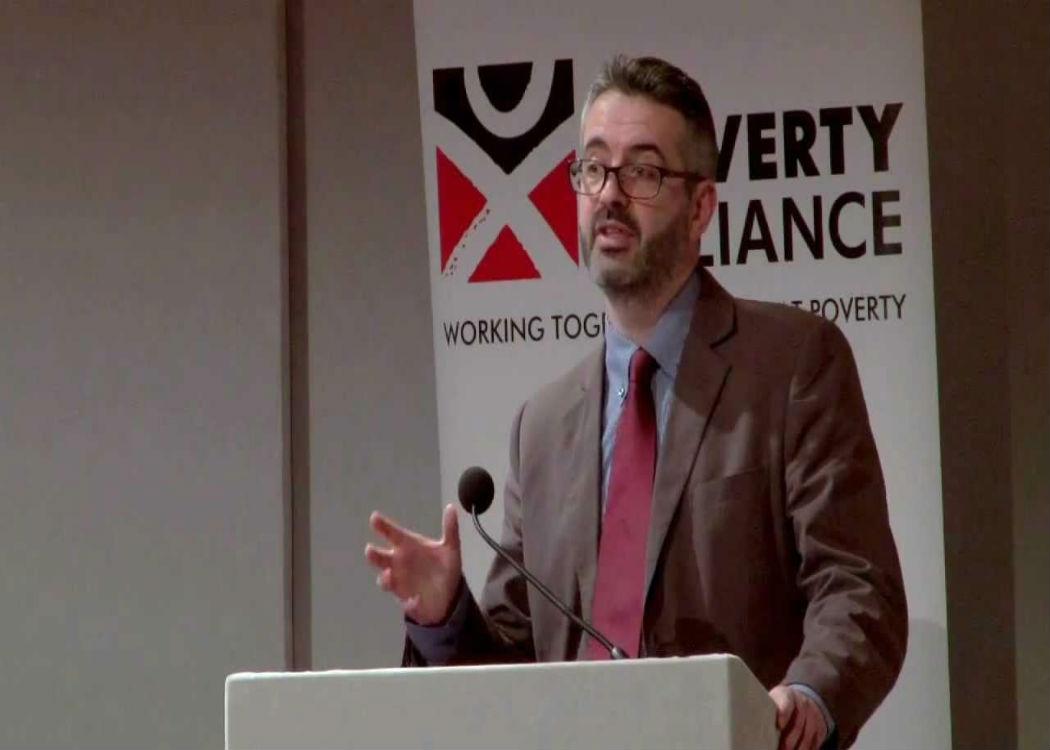 Proposals to deliver more powers to the Scottish parliament lack economic and welfare control, according to the director of the Poverty Alliance.

Peter Kelly, during an evidence session to the Finance Committee in Edinburgh, said: “It doesn’t give us the full control to vary the amount that is raised. In terms of the full economic impact of tax-raising powers, it is limited.”

He added that “the key flaw in what is being proposed by Smith – so far – is power around allowances” as this was “fundamental for tackling poverty”.

The ability to increase the personal allowance – the level where people start paying income tax – was left reserved to the Westminster parliament in the Smith Commission report.

The Poverty Alliance represents voluntary, trade union, research and faith groups who deal with inequality and poverty in Scotland. It’s recent survey found that over 90 per cent of respondents supported devolving control over the minimum wage. Kelly described this as a “missed opportunity”.

“There was a good case for devolving the setting of the national minimum to make it coherent with other parts of policy in Scotland,” he said.

The Smith Commission proposed that the Scottish parliament set the rates for income tax and the thresholds at which these are paid on wage income.

Further devolution of social security payments suffered a setback at the end of the Commission negotiations. The devolution of all ‘Universal Credit’ payments were included in an earlier report draft before Westminster ministers opposed the measure.

Under a compromise arrangement, the Scottish parliament would control the housing aspect of Universal Credit, benefits for carers and the disabled, and the work program.

The Scottish National Party continue to campaign in areas of tax and welfare that are not included in the Smith proposals.

“I am today calling upon Westminster to bring payment for apprentices into line with the other bands in the National Minimum Wage,” she said. “We would, of course, like to go further with the living wage but as a bare minimum, we must end shockingly low minimum wage apprentices currently face.

“We want to attract young people into the apprentice programme and less than PS3 per hour is a clear disincentive. This is not simply about fairness. It is economic common sense.”

Further powers for Scotland will continue to be debated in the lead up to May’s general election.