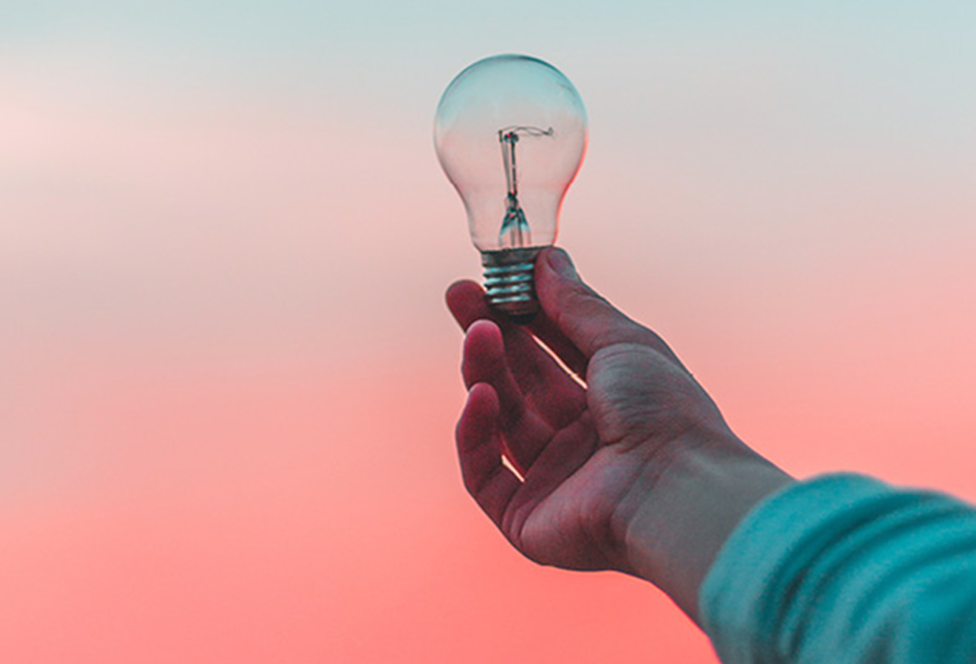 Common Weal calls for the Scottish Government to launch a National Energy Company, to couple it with a Scottish Energy Development Agency and to Power Scotland’s Ambitions to become a zero-carbon nation which can tackle the problems of fuel poverty.

Common Weal’s latest policy paper Powering Our Ambitions lays out the rationale for a publicly owned national energy company (NEC) and presents the blueprint for making it happen. You can read the paper in full here.

The paper – written by the Common Weal Energy Working Group – also sets out the case for a Scottish Energy Development Agency (SEDA) which would allow Scotland to mirror the successful approach of the Danish Energy Agency. This will allow Scotland to more rapidly decarbonise its energy network which is essential if Scotland is to meet its ambitions to become a zero carbon nation.

For this reason, the NEC cannot simply be a publicly owned energy supplier – analogous to the recently demised Our Power – but must play an active part in installing, developing and delivering new energy supply in the form of renewable energy.

The SEDA would coordinate the distribution of funding related to energy R&D as well as setting the strategic planning of these goals. It could also play a role in training experts in renewable technology such as energy storage, district heating technologies and new forms of home and building insulation and retrofits. Through this, Scotland could even become an international supplier of the skills required to tackle global climate change.

More locally, the SEDA would work with local authorities, health boards, housing associations and other agencies to identify fuel poor and vulnerable households and to priorities appropriate schemes to assist these groups.

The NEC would initially act as the preferred contractor for schemes identified by SEDA – particularly district heating schemes – and would employ experts trained by the SEDA. The NEC would develop and run the required infrastructure and would become responsible for delivering heat to Scottish residents in a role analogous to the way that water is delivered in Scotland by Scottish Water.

Importantly, the NEC and SEDA should not be seen as competitors to existing and future local energy schemes or community owned energy schemes but should instead enable and assist them using whatever means they are able to deploy. Where community schemes connect to the grid – allowing communities to earn an income through the export of their excess power – the NEC would coordinate with the appropriate Distribution System Operators to ensure compliance and successful integration.

We are conscious of the fact that many of these goals will be limited by the restrictions of the current devolution framework but as some of the broader goals will take years or possibly a decade to come to fruition and with the horizon by which Scotland must have begun making substantial progress towards decarbonisation a similar time period away, the Scottish Government should begin building the foundations this new future for energy delivery now so that either a base is built from which to call for further powers to be devolved or a foundation is laid from which an independent Scotland can realise its full energy potential.