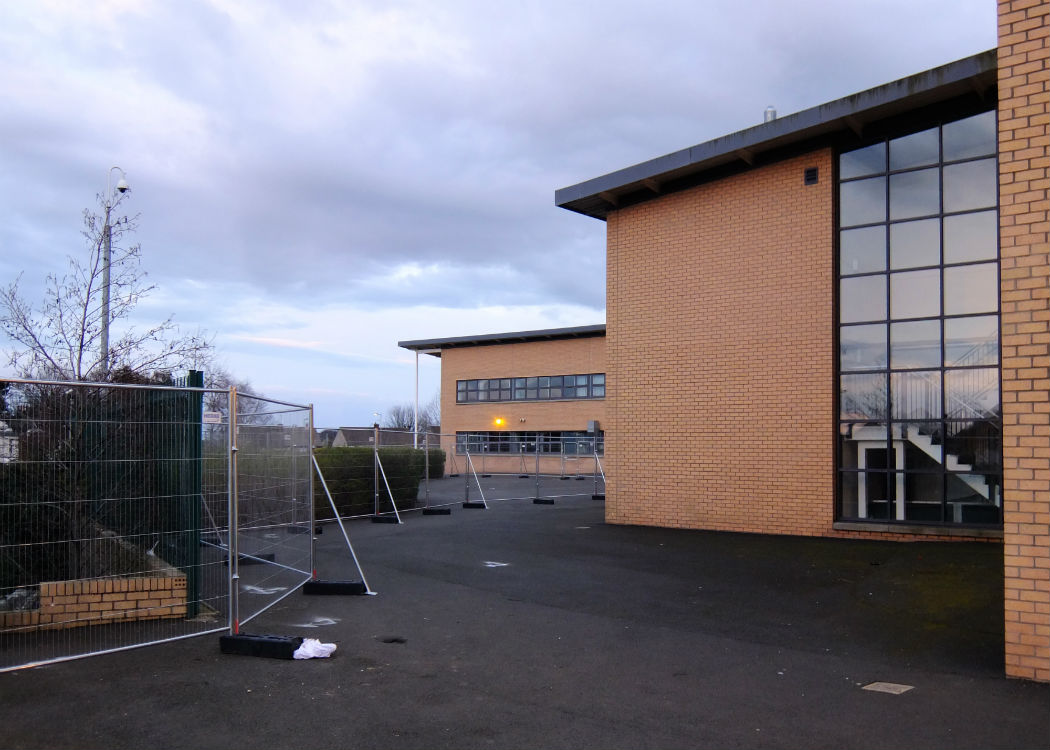 FEARS OVER the structural integrity of schools built under Private Public Partnerships (PPP) have spread to South Lanarkshire council, where 17 secondary schools are now being investigated for construction faults.

Missing wall ties at Trinity High in Rutherglen and problems with bracket heads at Duncanrig Secondary, both in South Lanarkshire, have raised fresh fears after the closure of 17 schools in Edinburgh constructed under PPP, some of which shared similar defects.

“To hear that similar problems with school buildings have been faced elsewhere in Scotland adds to the need for a thorough inquiry.” Andy Wightman

Quoted in the Hearld Green MSP and long time critic of PPP construction schemes, Andy Whiteman said: “When the Edinburgh schools fiasco became public I called for a root-and-branch review of these PFI [Private Finance Initiative] projects. The first minister has agreed with the need for a thorough inquiry and my Green colleagues on Edinburgh City Council are keeping up the pressure for that to happen.

“To hear that similar problems with school buildings have been faced elsewhere in Scotland adds to the need for a thorough inquiry. I would urge Scottish ministers to consider a wider review so that lessons are learned for future construction projects.”

PPP and similar schemes (including PFI) use private firms to build public works, financed by contracts which can outlast the production by decades. The use of PPP deals to construct schools, hospitals and other public buildings was widespread in the first Labour-Liberal coalition governments in the Scottish Parliament.

The PPP scandal broke into the open in April after the collapse of a wall at Oxgangs Primary in Edinburgh in January. Oxgangs was one of 17 schools built by Miller Construction under a single £360m PPP deal.

The appearance of similar faults at the South Lanarkshire shools, built for £318m under a different PPP construction firm Morgan Ashhurst (now Morgan Sindall), raises concerns that PPP constructions could be faulty across Scotland.

First Minister Nicola Sturgeon has called for an inquiry into all PPP deals.