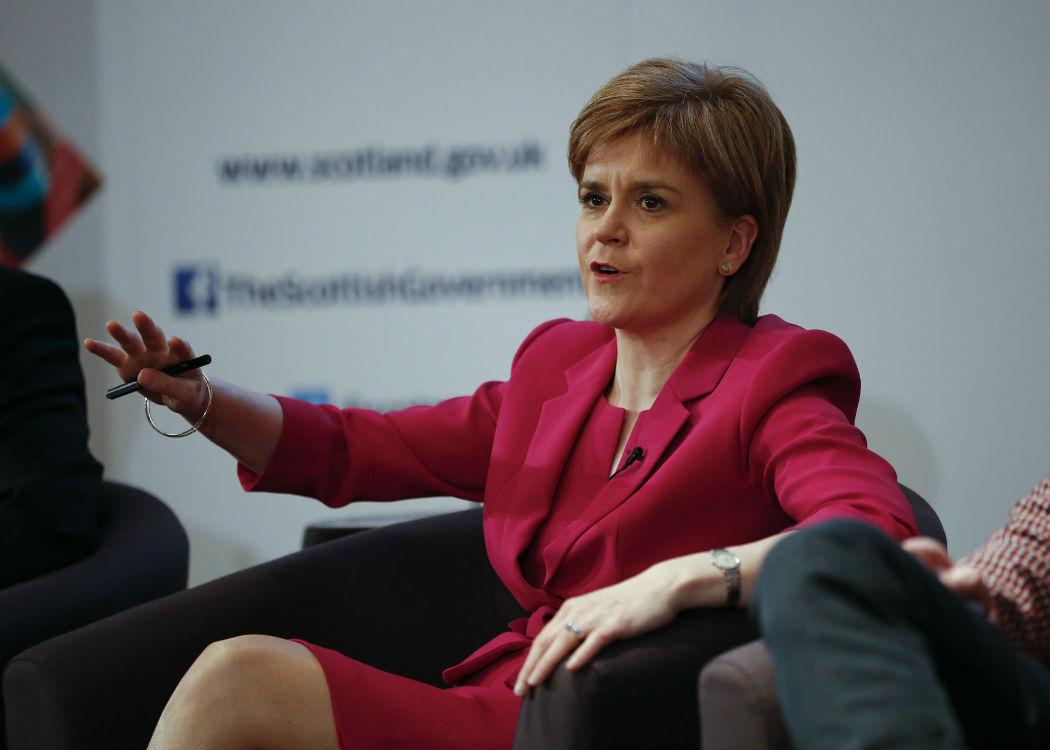 THE Daily Telegraph has been rebuked by the press standards watchdog after a running a story which falsely claimed that Nicola Sturgeon secretly wanted David Cameron to become prime minister.

The Independent Press Standards Organisation (Ipso) found that the Telegraph breached Clause 1 (Accuracy) of the editors’ code of practice for its article headlined “Sturgeon’s secret backing for Cameron”.

The first clause of the editors’ code of practice insists that publications “must take care not to publish inaccurate, misleading or distorted information”.

The Telegraph article reported a leaked Scotland Office memo of a meeting between Nicola Sturgeon and the French ambassador Sylvie Bermann, however the content of the memo has since been proven to be false.

“This article was significantly misleading because the newspaper had failed to make clear that it did not know whether the account the memorandum presented was true.” Matt Tee, Ipso

The story was explosive and designed to undermine Scotland’s first minister. It led to Sturgeon immediately hitting back, tweeting: “Your story is categorically, 100 per cent, untrue … which I’d have told you if you’d asked me at any point today.”

Matt Tee, chief executive of Ipso, said: “This article was significantly misleading because the newspaper had failed to make clear that it did not know whether the account the memorandum presented was true.

“A front-page story such as this needs to be corrected in a prominent way and we have required the Daily Telegraph to publish our adjudication in full on page 2 with a reference on the front page of the newspaper, which it did today.”

The Telegraph has also published an article online acknowledging the Ipso decision and the fact that the paper had not “taken additional steps prior to publication” to verify the accuracy of the memo.

Following a complaint by the SNP, the Telegraph accepted the Ipso ruling which found that the newspaper’s presentation of the account of the memorandum represented a breach of the editors’ code (click here to read more).

However, the original article on the Telegraph website remains unchanged, and there is no link to the adjudication.

The original article on the Telegraph website remains unchanged, and there is no link to the adjudication.

A spokesman for the first minister previously commented: “We lodged a complaint with Ipso on the basis that we believed the Telegraph’s conduct in producing this story fell far short of the expected journalistic standards.”

Following a cabinet office investigation, it was revealed that former Scotland Office minister Alistair Carmichael was behind the leaked memo.

However, the Scotland Office has refused repeated Freedom of Information requests from CommonSpace and other news outlets to release more details surrounding the leaked memo (click here to read more).

Reasons given for the refusal to have ranged from damaging relations with France to damaging people’s physical and mental health.

CommonSpace is appealing the FOI decision.