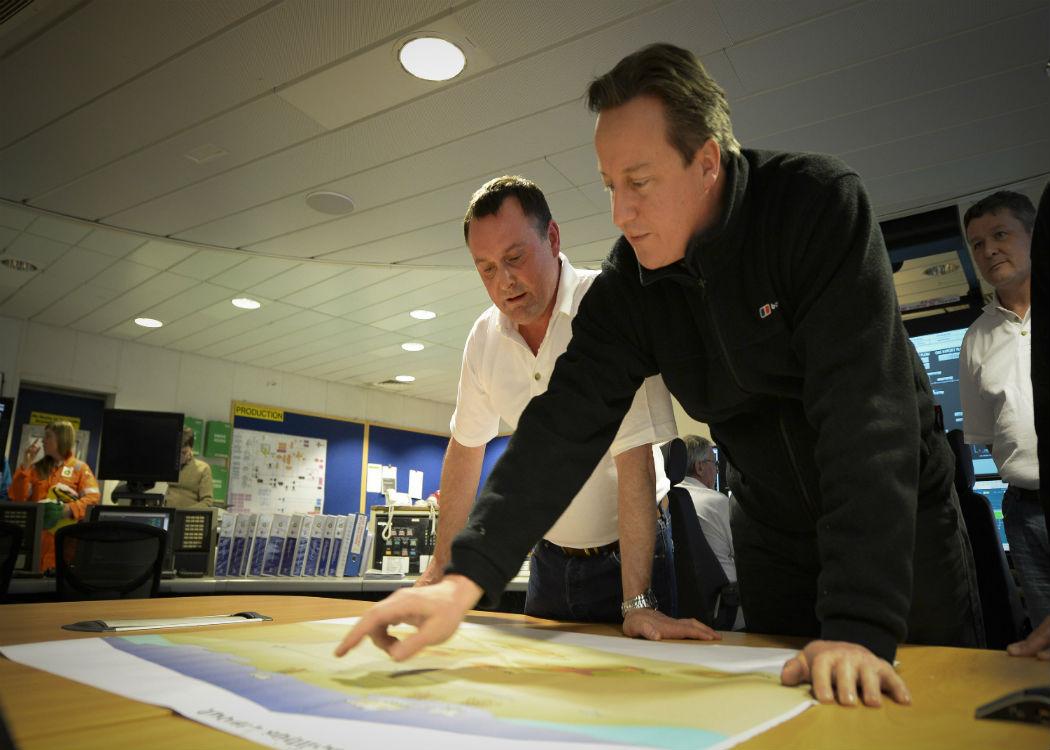 ANTI-Tory activist organisations and pressure groups across the UK are growing increasingly concerned, with some preparing to take action, over strong rumours that David Cameron will declare victory after the General Election even if he cannot command a majority in parliament.

Cameron has turned his focus on painting a possible Labour minority government relying on SNP support to govern as “illegitimate”, especially if Labour win less seats than the Tories in the General Election on 7 May.

Constitutionally, the only factor determining whether a party can govern is if it can command a majority in the House of Commons, regardless of whether it is the largest party or not, but Tory insiders believe the British public would not accept a government led by a Labour party that finished second in the election.

The party’s position has been backed by much of the UK media, with an editorial in the influential Times newspaper calling on Cameron to “occupy Downing Street” even if he can’t form a majority.

Anti-Tory campaigners and pressure groups are increasingly concerned by the prospect of the UK establishment applying pressure to keep Cameron in number 10, and Richard Murphy from Tax Research UK told CommonSpace that “it is time for democrats of all persuasions to demand the right of the majority to govern”.

He said: “The anticipated Tory move to claim election victory and the right to form a government even if there is a clear and largely aligned majority in opposition to them is profoundly worrying.

“Alongside their media backed attempt to suggest that the democratic choice of the Scottish people should disenfranchise them this move clearly demonstrates three things.

“None have any place in Britain, but all will be backed by a Tory aligned press and it is time for democrats of all persuasions to demand the right of the majority to govern and for nationalists from all the UK’s constituent countries to have their fair say in how the UK as a whole to take part as full and rightful participants in that government.”

“The cabinet manual says that if it’s clear the prime minister can’t get a majority for his programme, he should resign,” Adam Ramsay

Adam Ramsay, co-editor of Open Democracy, was one of the first to heed warnings about potential Tory manouveres after the election, and he said progressive need to be ready “to oppose” Cameron after 7 May.

“The cabinet manual (the explanatory note in our ancient yet post-modern non-constitution) says that if it’s clear the prime minister can’t get a majority for his programme, he should resign,” Ramsay said. “Yet Cameron has said that if the majority against him is split between different parties, he will refuse to do so in an attempt to paint any attempt to remove him as illegitimate.

“At best, the Tories clearly plan to ignore the rules of our democracy and paint Miliband as an illegitimate Prime Minister. At worst, they may try to bully some Labour MPs into accepting their false logic. We need to be ready to oppose them,” Ramsay added.

He told CommonSpace: “Astoundingly, the Tories and their supportive press are not only trying to paint the SNP as illegitimate but also to declare illegitimate any Labour administration that relies on the SNP for support. This at the same time as the Tories are willing to rely on the deeply reactionary DUP and UKIP for support.”

“The immediate task will be to confront a Tory coup, if this is what happens, on the streets,” Rees added.

“The immediate task will be to confront a Tory coup, if this is what happens, on the streets.” John Rees.

Labour insiders said that attempts by Cameron to hold on to power without being able to command a majority would be a “constitutional outrage”, but Neal Lawson, chair of the left-wing pressure group Compass, said that it was down to Ed Miliband to be “more humble and explicit” about working with other parties if the Tories are to be locked out of power.

“If no one has a clear mandate then the only thing that matters is who can govern – if that is Ed then it will be Ed – but he can only govern with others – and on that he needs to be more humble and explicit,” Lawson said.

Robin McAlpine, director of the Common Weal campaign group and think-tank, said that the election campaign has “again shown that political parties are far from being the only players in British democracy.”

“While trade unions and voluntary organisations are restricted from comment, corporate banking, military and media interests clearly aren’t,” Mcalpine said. “The Tory British media is clearly a key factor in post-election negotiations. Assuming big corporations and the City of London will be totally passive is just not realistic.”

He added that he believed there would be widespread opposition to Cameron clinging on to power, but didn’t believe that would matter to the Conservatives and the British establishment.

Polls show Labour and the Tories neck and neck in the polls, but the bookies put the Tories as favourite to become the largest party.