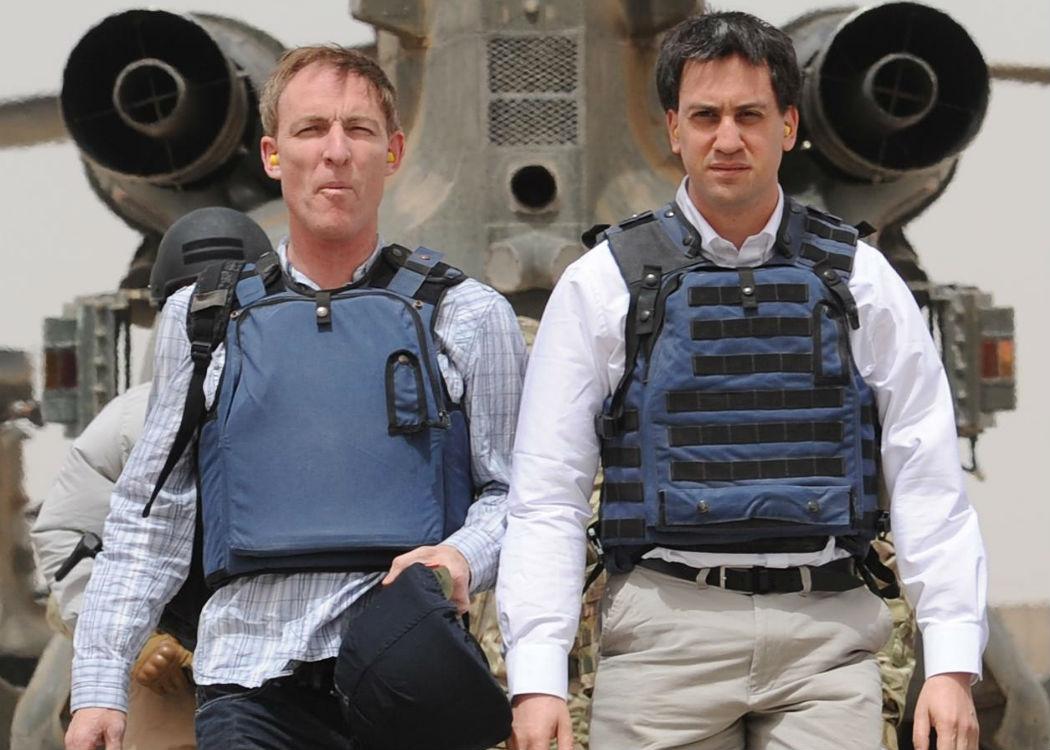 Jim Murphy under pressure to relinquish links with “anti-Muslim” organisation

SCOTTISH Labour leader Jim Murphy is under renewed pressure to step down from the controversial Henry Jackson Society (HJS), the right-wing lobby group and think tank.

Adding to a growing chorus of voices, Dave Moxham, deputy general secretary of the Scottish Trade Union Congress (STUC), has called on Murphy to sever his ties with the neoconservative group.

“Whatever the original aims and motivations of the Henry Jackson Society, it is clear that it has degenerated into an organisation which is anything but liberal”

Speaking to CommonSpace, Moxham said: “Whatever the original aims and motivations of the Henry Jackson Society, it is clear that it has degenerated into an organisation which is anything but liberal and all MPs, including Jim Murphy, should sever ties with it forthwith.”

The HJS faced recent scrutiny after a Spinwatch investigation forced the think tank to pull its funding from two Westminster groups, Homeland Security, and Transatlantic and International Security, to avoid revealing the identities of its donors.
It has since emerged that both All Party Parliamentary Groups (APPGs) have ceased operating.

Murphy has been a member of its advisory political council since mid-2012, despite statements from some of its key staff prompting the Tory frontbench to end relations with it in 2011.

The associate director of the society, Douglas Murray, is on record as saying that “conditions for Muslims in Europe must be made harder across the board”, and referring to the English Defence League as the kind of “grassroots response” to Islamism that he would like to see.

Most recently, Murray called the US Senate report which outlined the CIA’s use of torture techniques “largely or partly untrue”, and said that “torture isn’t just torture, it’s by degrees”.

Dr Marko Atilla Hoare, a founding member of the HJS, resigned in 2012 stating that instead of being a bipartisan think tank, it had become “an abrasively right-wing forum with an anti-Muslim tinge”.

Dr Hoare told CommonSpace that it “is wholly inappropriate for the Scottish Labour leader to belong to an organisation whose principles are so at variance with those of the Scottish people.”

Since being elected leader of the Labour party in Scotland in December, Murphy has rejected being labelled a “Blairite” and sought to rewrite clause four of the Scottish Labour constitution, in an apparent attempt to affirm left-wing credentials.

Professor David Miller, co-founder of SpinWatch, said that this approach is incompatible with his affiliation with the “increasingly anti-Muslim” HJS.

“Jim Murphy’s position is untenable,” said Miller. “Either he is a supporter of hawkish, anti-islam, neoconservative policies, or he’s to the left of the SNP. He can’t be both.”