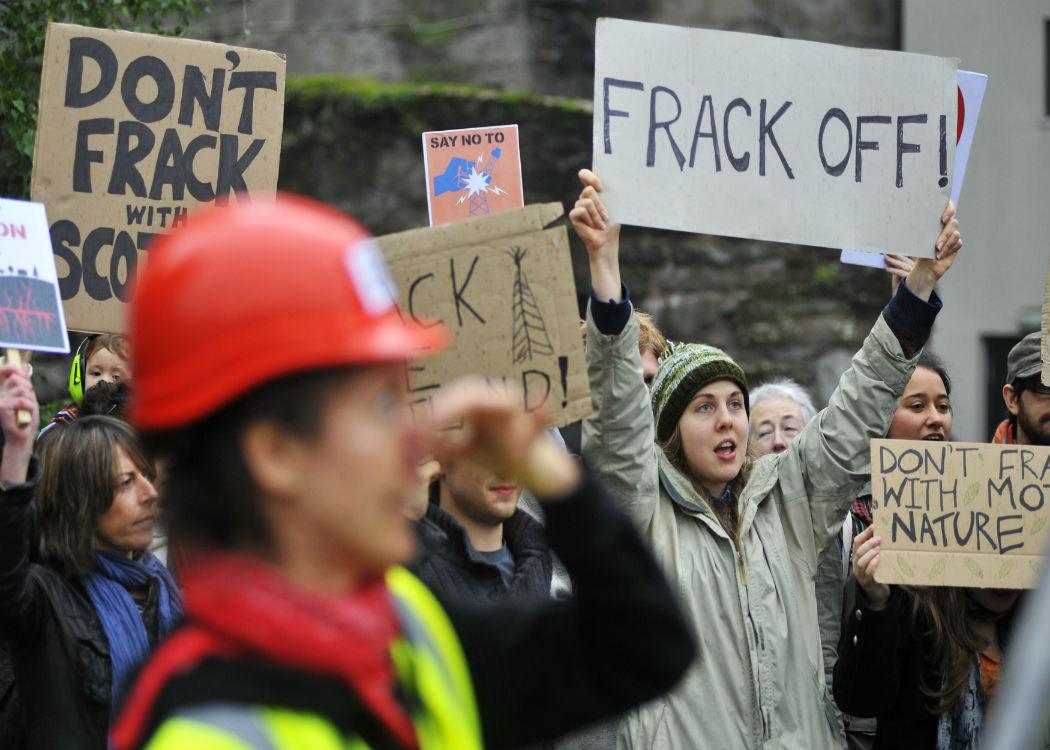 Local SNP branches back calls for an outright ban

Calls for the SNP to adopt a policy which bans fracking are increasing ahead of the party conference.

A number of local party branches including Forth and Edinburgh Eastern branches are backing the fracking ban policy. The policy is also being supported by the SNP’s 15,000-strong trade union group.

The news comes as an investigation by The Ferret revealed unconventional gas entrepreneur Algy Cluff sent a letter in January 2015 to planning minister Alex Neil and energy minister Fergus Ewing warning against the inclusion of underground coal gasification in the SNP government’s moratorium on fracking.

A letter in response to Cluff from Neil stated:”The moratorium does not apply to the offshore underground gasification of coal.”

Unconventional gas extraction methods such as fracking and underground coal gasification are controversial within the scientific community because of the risk they pose to communities and the environment through pollutants used in gas extraction processes.

In order for the resolutions dealing with fracking to be voted on at SNP conference they must first be veted by the Standing Orders and Agenda Committee, which sets the agenda for the conference.

An SNP spokesperson told The Herald : “The resolutions debated at SNP conference will be published for party members in due course.”