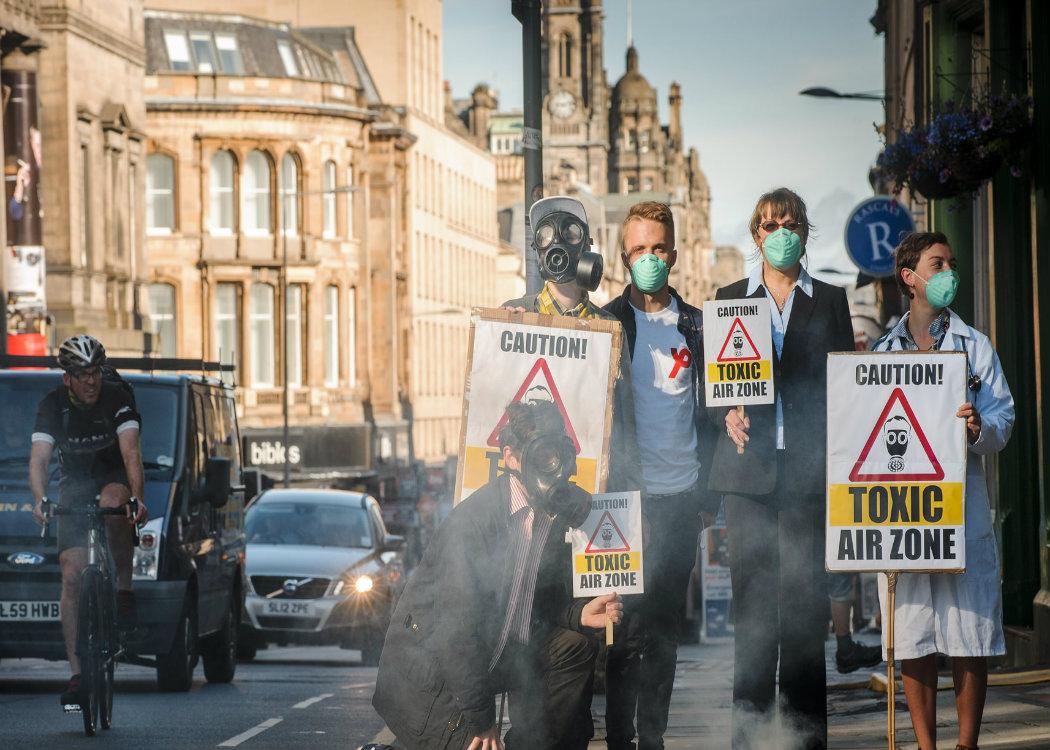 Winterkorn has asked for the public’s trust, but reports have emerged that he could be replaced, following an upcoming executive committee meeting being held in response to the controversy.

Volkswagen has been forced to recall over 400,000 VW and Audi cars in America following a claim by the Environmental Protection Agency (EPA) that 11 million cars undergoing testing had been tailored with a device that dramatically reduces nitrous oxides (NOx) emissions.

Sources claim that the carmaker’s deliberate rigging of fuel emissions on 11 million cars has resulted in one million tonnes of annual air pollution. Research by the Guardian suggests that the rigged testing has produced the equivalent emissions of UK power stations, vehicles, industry, and agriculture emissions combined.

To meet EEPA standards, the accumulated annual emissions of toxic gas should have amounted to 1,039.

However, analysis suggests that if the vehicles in question had covered an average annual mileage, they would have produced between 10,392 and 41,571 tonnes of NOx emissions.

Volkswagen has confessed that the device used to reduce emissions may have been fitted. If they are found guilty of rigging toxic gas figures, it is estimated that the faulty cars could have produced between 237,161 and 948,691 tonnes of annual emissions.

These figures rest between ten and 40 times the standard pollution for new Volkswagen models in the USA.

The director of the European consumer rights umbrella group BEUC, Monique Goyens, called for an investigation by the European commission into programmes that could potentially rig European emissions tests results.

Goyen’s was quoted in the Guardian stating: “The VW scandal has compounded our concern that underhand tactics are also being used in fuel consumption and CO2 testing programmes in Europe,” she said. “One of the problems in the EU, unlike in the US, is the absence of a market surveillance system which would require independent in-use conformity testing. The EU needs to implement such a system to restore trust amongst consumers.”

Following the claims, the Italian government initiated an investigation into the carmaker’s emissions testing.