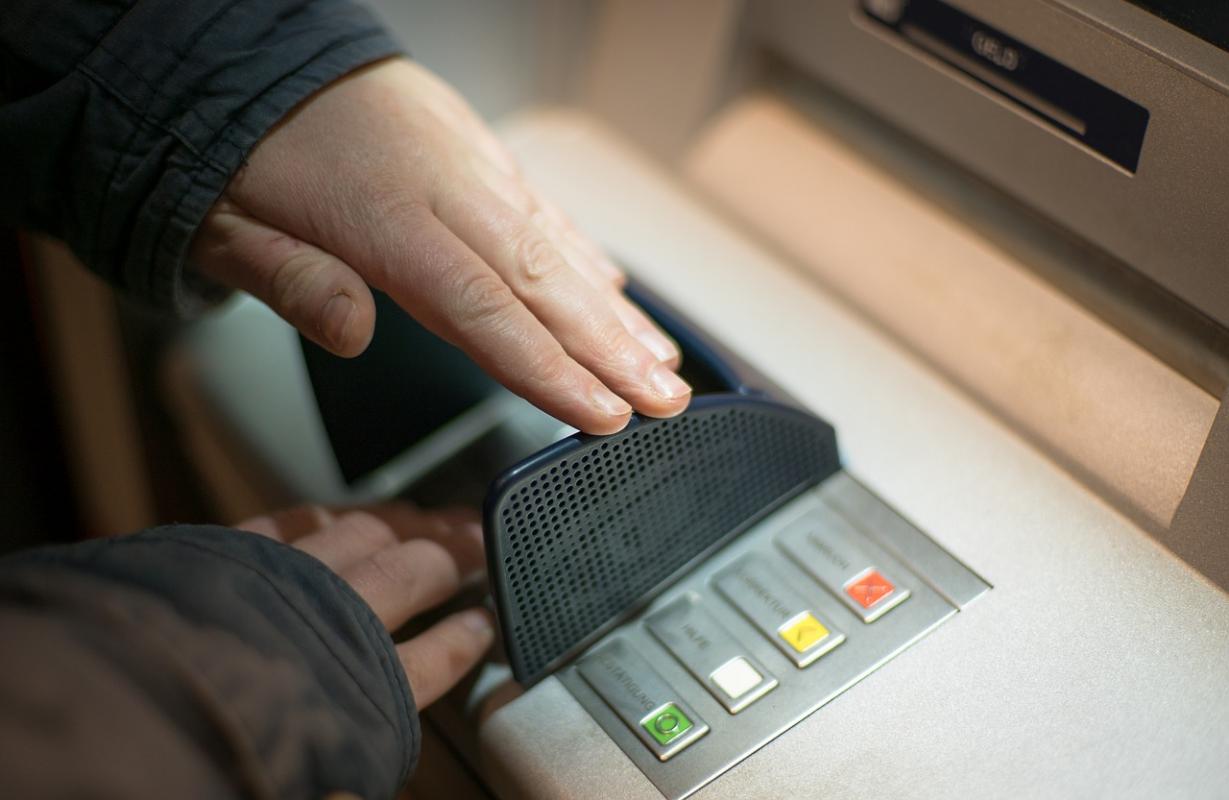 THE SCOTTISH GOVERNMENT has come under fresh pressure to address fee-charging cashpoints, after it was revealed that charges doubled in Scotland last year.

Scots were charged £9.5 million last year to access their cash, up from £5 million in 2018, according to research by consumer group Which.

At the same time, big banks took £11 million in profits from their efforts to reduce the number of free cashpoints across the UK. Since January 2018 around 8,700 free ATMs have closed UK-wide. In May 2015 the ATM Industry Association warned that one in five Scottish cashpoints would charge within 12 months.

The revelations have revived fears about the decline of high street banking and cuts to banking services in Scotland.

Common Weal Head of Policy and Research Dr Craig Dalzell commented: “Banking services are the foundation of any economy and especially local economies. Take them away and everything else collapses. Scotland’s banking services are especially critical right now so we urge the Scottish Government to take this issue seriously and take this vital utility away from the private markets who very clearly don’t even want to run it any more.”

Scotland is subject to the unitary UK banking regulatory framework, limiting its ability to force change in the sector. However, analysts have argued that a separate Scottish Payments System and other infrastructure could be established under devolution. The Welsh Government has announced plans to launch a national community bank in order to counter the loss of direct and accessible banking services.

Dalzell added: “Common Weal has produced two policy papers which either separately or together could greatly strengthen Scotland’s financial system and protect our right to access to our own cash. The first would be a new payments system which would allow shopkeepers to earn a fee for providing cashback services (rather than paying one) and would make it easier for local authorities to mandate and maintain free ATMs.

“Our second proposal is for the Scottish Government to facilitate the founding of a public retail bank which would secure not just access to cash but access to the financial services that actually matter to us and to our communities (rather than the current situation of bank loans by app because the algorithm said so).”

Research in 2019 found that the retreat of rural banking infrastructure was also due to prof-t seeking reorganisations driven by big players in the banking sector.

Read more: The City of London extracts wealth from the rest of the UK’s regions, inquiry submission finds

The Scottish Government has said it is pressing regulators and the UK Government to tackle the problem.

Speaking to CommonSpace, a Scottish Government spokesperson said: “We are continuing to press regulators, banking providers and the UK Government to ensure that sustainable local banking services, in particular free to use ATMs, remain accessible to all.

“The Scottish Government supports calls to protect the ATM network, especially in rural communities and areas already affected by previous and proposed bank closures, where ATMs provide a life-line service to consumers and small businesses.”